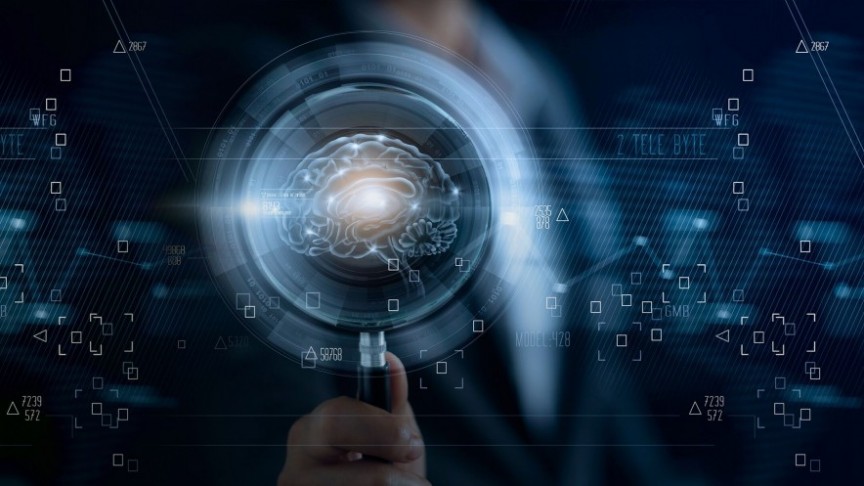 Crypto projects have devoted dev teams, but they don't all move at the same pace. Can development activity rank each coin in a meaningful way?

Cryptocurrencies are generally ranked by market cap. Bitcoin, for example, has a market cap of $150 billion, giving it a far more valuable total coin supply than any other crypto on the market. This means that Bitcoin is listed first on most market aggregators, such as CoinMarketCap, CoinGecko, and our own market pages.

With this in mind, some ranking sites are turning away from market data and toward GitHub activity. On these ranking sites, the most actively developed crypto projects reach the top. This idea has attracted attention from a few big crypto projects, and it's a trend that has given rise to three new ranking sites. Here's how it works.

CoinCodeCap is one site of this type. Originally, it ranked crypto projects strictly by counting GitHub commits, but it has started to take other data into account. Now, it calls its default ranking system activity rate: GitHub data is still used, but code releases and active authors are given more weight than commits.

CryptoMiso is another similar site, and it appears to rank coins on GitHub commit counts alone. By default, CryptoMiso counts activity over 12 months, meaning that short-term development irregularities should not heavily impact its rankings. However, since timeframes can be changed on most sites, this is not a true distinction.

Finally, Chainternals measures GitHub data but attempts to exclude commits that are shared between projects. If a commit is shared, it is only credited to the upstream (or parent) project. This approach normalizes statistics without assigning an arbitrary weight to certain types of data, as CoinCodeCap currently does.

Cardano Comments On the Matter

Though these are good strategies, some crypto projects have elaborated on the matter. Emurgo, the venture arm of Cardano, suggests that GitHub activity must be put into context. For instance, Bitcoin is not the most active coin, but it doesn't actually need constant development since it has ten years of work behind it.

Emurgo also notes that not all development is equal. It observes that some ranking attempts make no distinction between documentation updates and code commits, even though the latter are far more significant. Likewise, it suggests that code that compiles is more significant than code that does not.

Ultimately, though, Emurgo believes that GitHub development stats provide useful data. "Emotions can change on a dime and the 'wisdom' of a crowd can often be capped by a very [short-sighted] vision," Emurgo writes. Development activity is one of many data points that work independently of market conditions.

Litecoin Weighs In On the Discussion

Development activity is an issue that hits close to home for Litecoin. It received a wave of bad press this August when one Reddit user suggested that it had experienced "basically no development for 9 months." Prior to this, in March, a firm issued a report that made similar claims about Litecoin's lagging development.

Charlie Lee, Litecoin's leader, has admitted that parts of the project are moving slowly, but he also argues that these reports are inaccurate. He notes that Litecoin's 2019 release was largely developed in 2018, and that devs typically don't work on Litecoin's master branch. This made Litecoin's GitHub activity invisible.

The Litecoin Foundation has made a few observations as well. It argues that all 37 of Litecoin's repositories should be taken into account. It also suggests that the common code that Litecoin shares with Bitcoin should be counted toward its development. When measured in this way, Litecoin is far more active than Bitcoin.

These differences can be partially attributed to the fact that each site is using its own unique ranking system, and to the fact that some sites do not list every coin on the market. The end result is that there is almost no overlap between each site's rankings right now―a serious coordination problem, no matter how you look at it.

Coordination is far less of a problem on market cap ranking sites. Though these sites may calculate coin supplies slightly differently or collect price data from different sources, they manage to produce reasonably similar rankings. It seems that it will be some time before development ranking sites reach a common standard.