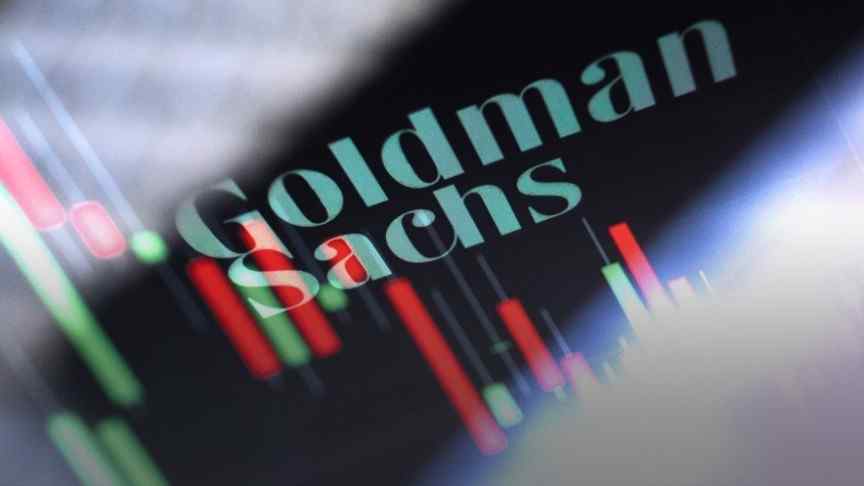 The crypto market is in the midst of a massive price correction after having a somewhat good few weeks. What triggered this change?

Just when the storm seemed to be calming gradually, it grew worse. A couple of good weeks in the green were followed by a major market correction for cryptocurrencies. In a matter of just 24 hours, Bitcoin has plummeted over 12% (a fall of over $1,000) and so have other cryptos such as Ethereum (19%), Ripple (13%), and Bitcoin Cash (20%) to name a few. Bitcoin has now lost more than half of its value and the trading volume on crypto exchanges has decreased by a whopping 80% this year. According to Coinmarketcap, the total crypto market cap has come down to about $203 billion from more than $800 billion in January 2018.

This sudden price crash cannot be attributed to just one solitary reason. Bitrates reported that Goldman Sachs changed their crypto strategy in the wake of unclear industry regulations and would now focus on crypto custody rather than on the crypto trading they had been anticipating for over a year now. While most analysts seem to believe this development is solely responsible for the huge price correction, the picture is far from complete. It seems like lately traditional financial players are delaying their crypto projects due to regulatory uncertainty. Michael Novogratz, one of crypto’s biggest advocates, ditched plans for a crypto hedge fund for the time being and instead opened a merchant bank for the sector. The Securities and Exchange Commission will review again a few proposals for Bitcoin ETFs after rejecting all proposals made thus far, and have another one to assess this month. The crypto boom of last year had a lot to do with the expectation of Wall Street adoption, and it seems like any negative news is causing a panic sell-off in the market.

Regulatory authorities are adversely affecting the industry, a trend that is best observed with the developments around ShapeShift. The Swiss-based exchange which had gained popularity as the exchange without accounts, recently announced that they are moving to a new model which involves mandatory collection of user data for KYC purposes. CEO Erik Voorhees labeled it a “precautionary move to derisk the company amid an ever-changing legal grey area” and heavily implied that they were being strong-armed to do so by regulatory and enforcement agencies such as FinCEN, for whom the anonymous nature of crypto exchanges is difficult to deal with. 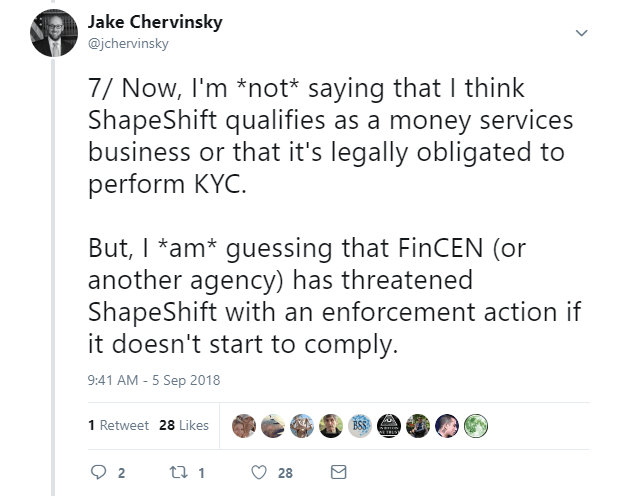 Four days ago, a Reddit post detailed how a wallet allegedly linked to Silk Road and Mt Gox with over $1 billion in funds was on the move and had transferred over $100 million to Binance and Bitfinex over the previous 10 days. This coincides with Trading View’s BTC USD shorting charts which reveals that an unknown trader shorted Bitcoin for $74 million (10,000 BTC). The sheer speed and size make it an obvious candidate for price manipulation, if not insider trading regarding information about Goldman Sachs or perhaps some other news that is yet to be reported. This sort of manipulation will give further grounds to the SEC to reject future Bitcoin ETF proposals. 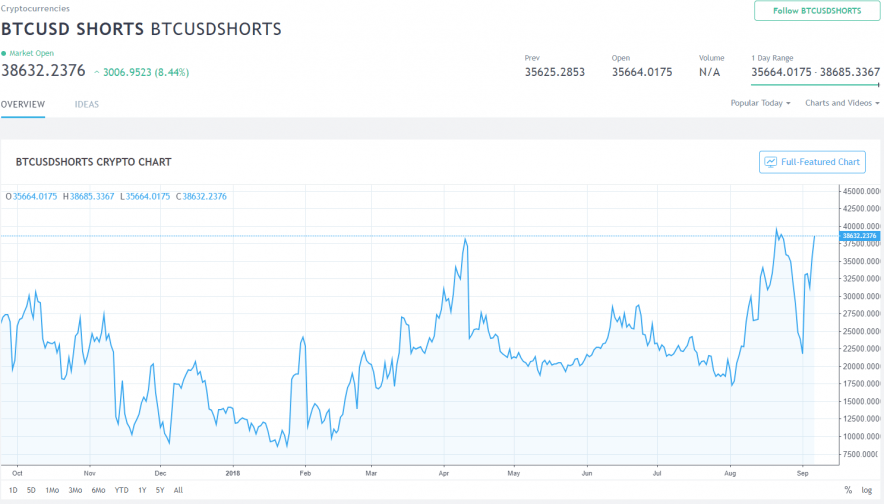 The response of the crypto community is key now. Is a push for institutional investment and building crypto trading desks the likes of Goldman Sachs really beneficial for cryptos if it leads to a market crash? These are the same institutions that were held responsible for the onset of the 2008 financial crash, can they really be relied upon or do we need new strategies? Why are crypto media publications not fighting against mainstream coverage of the Goldman Sachs news, many of which report inaccurate facts that lead to widespread FUD? 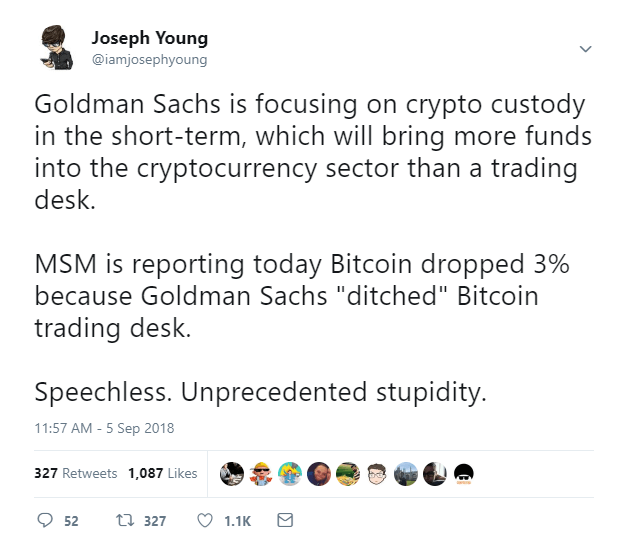 Rather than reporting misleading, non-factual statements that Goldman Sachs is “pulling out of cryptos”, further causing panic selling, mainstream news outlets could focus on highlighting how Goldman Sachs is working on crypto custody products which will help create the infrastructure and ecosystem required to enable flow of money into crypto markets.