Goldman Sachs Is Not Postponing Crypto Trading Desk, Despite Rumors 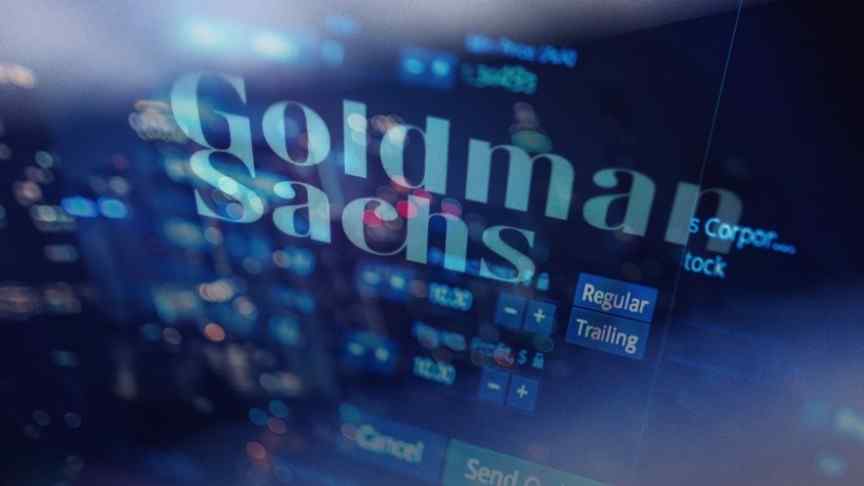 Goldman Sachs Is Not Postponing Crypto Trading Desk, Despite Rumors

Rumors have been circulating that Goldman Sachs has taken a step back from the crypto market and is postponing its highly-anticipated trading platform. Goldman CFO Martin Chavez, however, says these reports are nothing more than fake news.

The drama, which some claim has led to the sharp market drop Wednesday, began when numerous news sources reported the day before that a crypto trading desk will not be introduced any time soon,

The bank is ditching plans to open a desk for trading cryptocurrencies in the foreseeable future, according to people familiar with the matter, as the regulatory framework for crypto remains unclear. / Business Insider

The origins of the platform date back to October last year, when Goldman Sachs began to explore the possibilities of crypto trading. In December, it was reported that the firm would have a crypto trading desk in operation by June, and the company had hired a head of digital assets by April. By May, it looked like the project was on its way to becoming a reality. During the past few days, misleading news reports cited a "regulatory roadblock" as the reason for the project's alleged cancellation.

Business Insider further reported that it is possible that the postponement will not affect the company's more recent crypto-related services,

as Goldman pivots, it will compete with other firms looking to become the provider of choice for clients looking for custody services.

This refers to the fact that last month, the company announced a crypto custody plan which would hold and protect funds on behalf of investors.

Talking to TechCrunch at the TechCrunch Disrupt conference, Goldman Scahs CFO Martin Chavez clearly called out the reports of the company cancelling or postponing their plans "fake news",

It wasn't like we announced anything or that anything had changed for us... I never thought I'd hear myself actually use this term, but I'd really have to describe that as fake news.

It seems likely that Goldman Sachs is still very much in the crypto race. Starting in October, David Solomon will serve as CEO and take a pro-crypto approach. He stated that the firm would "evolve its business and adapt" to the crypto market. Additionally, Goldman Sachs has subsidiary services such as Circle Invest that primarily handle crypto. Other firms are also leaning towards crypto adoption, such as Wall Street.

This article was edited on September 7.