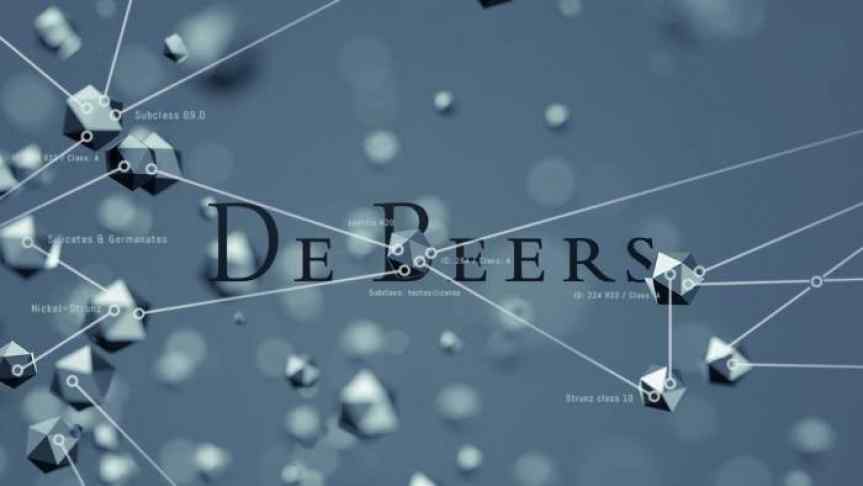 Prominent diamond supplier De Beers has launched a new blockchain platform to track its stones and certify them to be natural and conflict-free.

De Beers, the largest supplier of diamonds in the world, has announced the launch of a blockchain-based supply chain platform to verify the authenticity of its diamonds and record their origin. While the platform, named Tracr, was developed in collaboration with five other diamond makers, the rest of the industry will also have access to it by the end of 2018, per a statement by the company.

The diamond supply chain typically consists of five major steps, including mining, cleaving, bruting, polishing and certification. According to a statement by De Beers, its new solution can track a given diamond through all these stages.

“An immutable and secure digital trail was created for a selection of rough diamonds mined by De Beers as they moved from the mine to cutter and polisher, then through to a jeweler.”

The diamond industry has been in dire need of a method to improve transparency and accountability in its supply chain ever since the revelation of gross human rights violations prevalent in the trade. A decision passed by the United Nations in 2000 called the Kimberley Process addressed these issues, requiring countries mining diamonds to not only provide a declaration for each stone but also comply with a three-step verification process.

De Beer’s use of blockchain technology to improve its supply chain division is not the first of its kind. Ever since it became clear that distributed ledgers have potential use-cases beyond digital currencies, shipping and logistics have been among the most prominent industries to benefit from the technology. Several companies in the sector, including FedEx and Samsung SDS, have already announced plans and even trials involving migration to natively developed blockchain-based infrastructure.