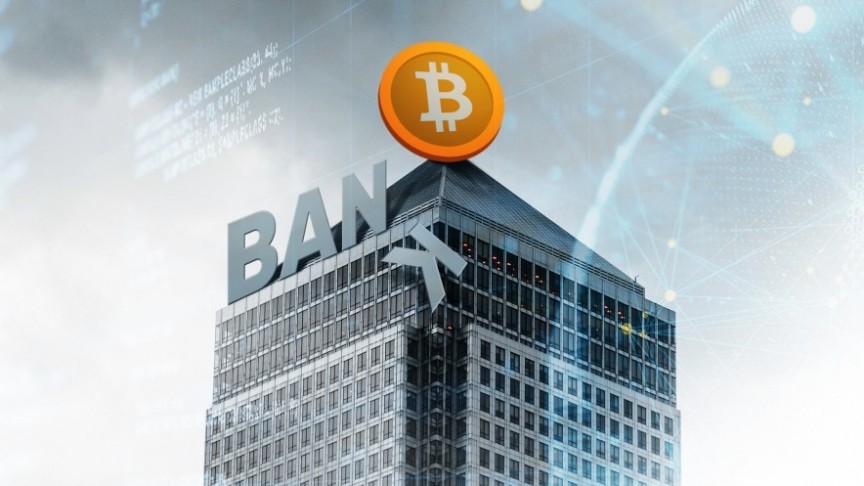 Salvador Casquero, a former Executive for JP Morgan who has also worked for some of the biggest Spanish Banks including La Caixa, Sabadell, and BBVA, said in a recent medium post that traditional banking institutions have already “lost the race”, because they cannot compete against decentralized, blockchain-based financial solutions like Bitcoin and Ethereum.

Casquero envisions the evolution of the financial world as a series of six “decentralized societies”, the first of them being the internet, which brought the democratization of knowledge, communication and information that has revolutionized every industry on the planet, including the banking services sector. Although the world wide web has irreversibly veered the world towards complete decentralization and disintermediation, traditional banking institutions still held exclusive privilege on the issuance of currency, until Satoshi Nakamoto created the blockchain and Bitcoin.

The advent of Bitcoin, to Casquero, and the subsequent creation of Ethereum by Vitalik Buterin has made it possible for anyone in the world to create their own cryptocurrency or token with real debt, and possibly even backed by real assets, rather than fiduciary money. Such an important occurrence is what gave birth to the second of the six “decentralized societies”, namely, the imminent decentralization of finance. It also led to the third one, namely, smart tokens, smart contracts, and the decentralization of law.

New business rules embedded in [tokens], self-endorsed rules and auto executed laws, with no lawyers or judges that can alter these preset rules. This is the reality of decentralized law. This is set to revolutionize the way in which we create contracts, manage our money, and bank. / Salvador Casquero

As a direct result of this ongoing financial and technological revolution, Casquero explains, traditional banking institutions have already lost the race against decentralized, blockchain-based solutions.

They are no longer the best providers for a specific product, too, or service in terms of both the producer and consumer.

This is because they no longer hold exclusive control over wealth management, loans, currency exchange, mortgages, investment services, and many other specialized financial services that are being dominated by new, smaller competitors who are better optimized in terms of technology and modern business models, besides being tailored towards very specific products.

aims to replace the traditional banking structure [...] [and] allows users and companies to automatically manage their personal economy.