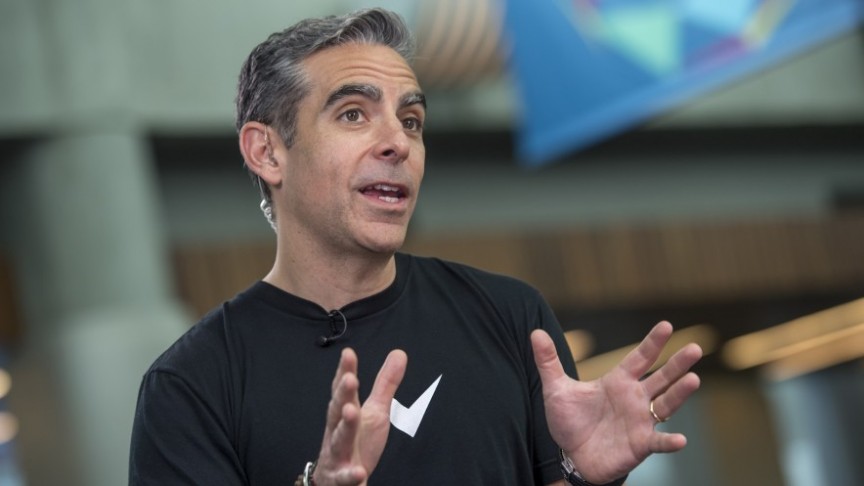 The head of Facebook's blockchain division is leaving Coinbase to avoid a conflict of interest. When will Facebook go public about its plans?

Facebook appears to be coming closer to revealing its secret blockchain project. David Marcus, who is currently heading Facebook's blockchain project, has decided to leave Coinbase's board, apparently in order to avoid a conflict of interest that would come with holding roles at both companies.

A Coinbase spokesperson said Marcus' decision to step down was made to avoid the appearance of a conflict of interest, but declined to elaborate. / Coindesk

Marcus was the president of Paypal before taking on his current role with Facebook in 2014. He began his career at Facebook as Vice President of Messaging Products, and introduced Facebook Messenger's P2P payment system in 2015. Marcus has since been appointed head of Facebook's blockchain division, which leads up to the events of today.

Facebook has said very little about what it is planning, but, based on the history of Marcus' career, most reports expect that Facebook will set up its own crypto payment network. Others are speculating that Facebook will create an exchange, an identity-management platform, their own altcoin, or any combination of those things. There may be some red herrings in the mix; Facebook has denied widespread rumors that it is in talks with Stellar.

Social media and cryptocurrency have had a tense relationship in many regards. Facebook once implemented strict policies against crypto-related advertising like many other major sites. However, Facebook has since lifted that ban as part of its rapid shift towards crypto adoption. That, plus the fact that Marcus is leaving Coinbase for reasons related to public perception, suggests that more details will be revealed in the near future.