Finra Charges HempCoin with Fraud in a Cryptocurrency First 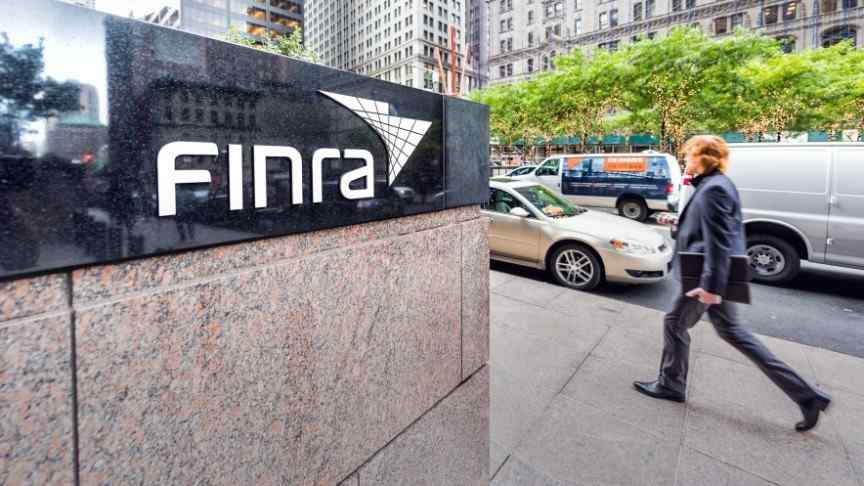 Finra Charges HempCoin with Fraud in a Cryptocurrency First

Both the U.S. SEC and FINRA have accused several defendants this week of securities fraud and other cryptocurrency-related crimes.

In a first for the regulatory agency, the U.S. Financial Industry Regulatory Authority (FINRA) ruled Tuesday that Timothy Tilton Ayre, the owner of Rocky Mountain Ayre (RMA), was guilty of securities fraud after selling and marketing an unregistered security in the form of a digital asset called HempCoin.

Ayre had allegedly not registered HempCoin as a security although it was offered as being backed by RMA shares. According to the FINRA report, investors mined, and subsequently traded over 81 million HempCoins between 2016 and 2017, in exchanges such as C-Cex and Yobit.

Franklin Ogele, Ayre’s defense attorney, said they plan to contest the charges because HempCoin has not officially been labeled as a security. Ayre will have the possibility to argue his case in front of a disciplinary panel. If found guilty, he could be looking to pay substantial fines, and even receive a suspension order from the regulatory agency.

The SEC Also Cracks the Whip

Eli Lewitt and Lenny Kugel, heads of TokenLot, were found guilty of acting as unregistered brokers for the sale of digital assets. For these charges, the pair agreed to settle the case by paying $471,000 in disgorgement, plus interests. Neither party admitted or denied the SEC’s accusations.

On other news, the SEC announced that Crypto Asset Management LP, a hedge fund, had agreed to pay $200,000 in fines, after the defendant was found lying about being regulated by the Commission, in order to offer its fund to customers.

Tim Enneking, manager of Crypto Asset Management LP did not admit nor deny the SEC’s accusations, and said regarding this situation,

There is nothing in the order about financial impropriety, no investors were harmed, and this has not impacted the fund’s operation or performance at all.