Fork in the Road: Ethereum's Next Update Could Determine Its Future 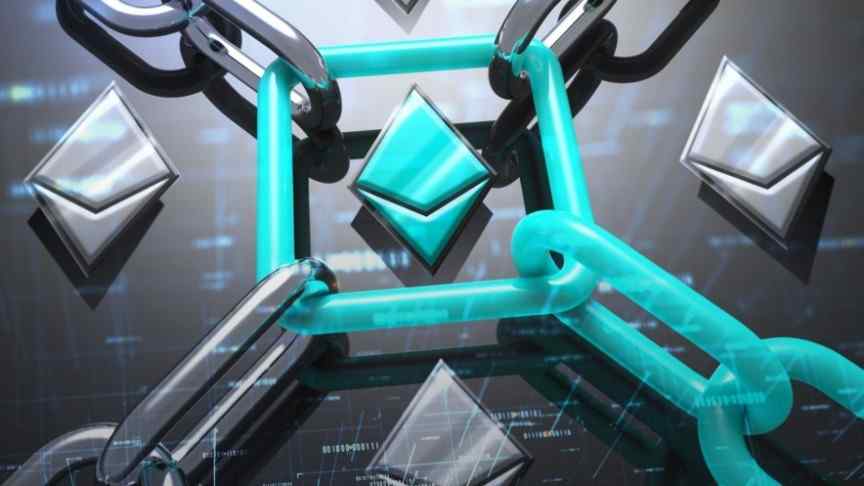 Fork in the Road: Ethereum's Next Update Could Determine Its Future

Constantinople, an upcoming Ethereum network upgrade scheduled for October, has stirred an active debate between the currency’s developers, users and stakeholders; while some are rooting for a decrease in the block reward for miners, other entities are pushing for the exact opposite.

In a bid to arrive at a consensus, a group of stakeholders held a meeting on August 24 that was live streamed on YouTube. Having failed to settle the issue though, the meeting was adjourned until the end of the month. Given that the proposed changes will forever change the token’s price and supply dynamic, it is important that a proper consensus is reached.

Like most other well-established cryptocurrencies, Ethereum is no stranger to the concept of hard forks. While forks can be executed for several reasons, including disagreement amongst developers or users, the next anticipated fork is meant to be a mere network upgrade. This in stark contrast to another type of hard fork that usually results in the creation of a competing cryptocurrency or blockchain, as in the case of Bitcoin Cash last year.

The Ethereum blockchain has been mostly devoid of any such controversy, save for the Ethereum Classic fork back in 2016.

Ethereum’s Constantinople update has been in the pipeline for the better half of the past year and has sought to include three important Ethereum improvement proposals (EIPs). EIP 145, 1014 and 1052 are expected to lay the groundwork for a majority of the network’s upcoming scaling features, including state channels and increasing smart contract processing speed.

An important reason why Ethereum developers are pushing an October release date for Constantinople is due to the looming threat of the network’s difficulty bomb. Recently postponed to take place in winter 2019, the event will cause Ethereum blocks to be mined at much longer intervals. If no updates are pushed before then, the network will automatically and suddenly ramp up the mining difficulty. With new blocks no longer being mined, transactions will become impossible on the blockchain and the entire Ethereum network will be crippled.

Originally devised as a way to encourage future development, it seemed as if the difficulty bomb has the potential to create major problems for the Ethereum blockchain. This is especially true when one considers that the cryptocurrency’s inflation rate is also at risk of being compromised in the event that the difficulty bomb is allowed to take place.

While three major EIPs are already set in stone for the Constantinople update, there were four more under consideration until the decision was arrived at on August 31.

CTO of a mining startup Atlantic Crypto, Brian Venturo, was part of the first meeting and pushed heavily for EIP 1295. The proposal effectively maintains the current block reward, but affects reward for uncle and nephew miners. However, Ethereum cofounder Vitalik Buterin was quick to note that there was a potential conflict of interest at stake. He shared his concerns on GitHub, where he noted that adopting EIP 1295 would result in an increase in centralization. He wrote,

I'm scared of this [...] Currently, Ethermine and Nanopool differ ~20% in uncle rates (0.7 vs 0.9); with current reward levels this leads to a ~3-5% difference in revenue, but with the proposal this could easily go up to ~15-18%. This could further increase concentration.

Venturo continued to hold his ground, and replied to Buterin,

Based upon the current thinking over here, we're wondering if leaving everything unchanged might be a more prudent solution for the time being. We agree that the ETH denominated issuance may be too high, but we also believe that adjusting it under the current market conditions will put undue risk on the security scale of the network.

For reference, the current block reward is set at 3 ETH per block.

While the controversy simmered over the week between August 24 and 31, a number of other developers and stakeholders also pitched their voices in. Eventually, most communities began shifting towards other EIPs as a compromise.

Another important consideration at stake is that ASIC mining has started to gain popularity in the past year or so. By keeping the current block reward, the Ethereum network will only be more profitable for huge mining farms. Thus, in a bid to reduce ASIC influence and centralization, it was decided that the Ethereum block reward will be adjusted to 1 or 2 ETH per block. This is what EIPs 858 and 1234 respectively proposed.

However, in the meeting held August 31, many argued that reducing the reward to a mere 1 ETH would drastically impact the price of Ether. As a result, EIP 1234 was voted for and will be included in the next major Ethereum update, or Constantinople.

What’s Next for Ethereum?

Even with the finalization of the changes, Ethereum’s challenges are far from over.

The developers part of the August 31 meeting also agreed to delay the difficulty bomb by 12 months. Furthermore, the next hard fork is scheduled to take place eight months from now. Once that period lapses, the Ethereum community will once again have to decide whether or not a similar time frame will be set for future updates.