Is Bitcoin a Disease? A Closer Look at Barclay’s Controversial Pricing Model 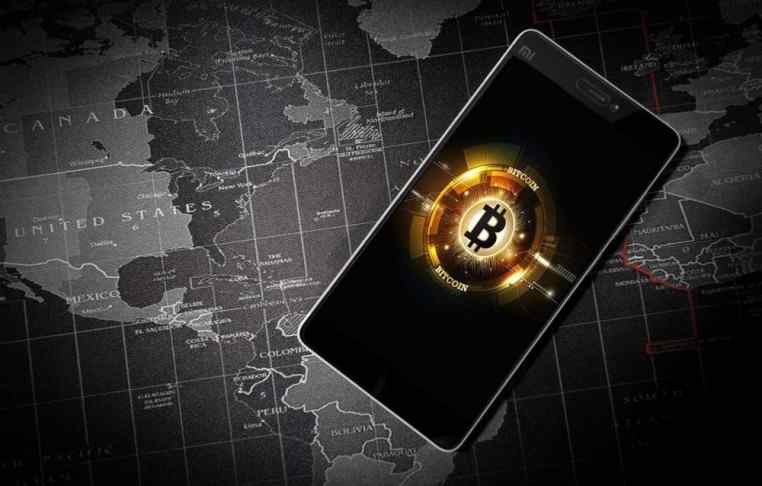 Is Bitcoin a Disease? A Closer Look at Barclay’s Controversial Pricing Model

A Barclays report compares Bitcoin’s spread to an infectious disease to argue that prices peaked in December 2017. But, despite the compelling analysis, the metaphor doesn’t hold.

It's no secret, Bitcoin is in a bear market. But according to some analysts at Barclays Plc, prices may never recover to their old peak. The researchers have created a controversial pricing model that compares Bitcoin's price action to the spread of an infectious disease.

They believe the epidemic is over.

The analysis takes cues from the natural world to make a very compelling argument, but it also makes several assumptions that may not play out. Nevertheless, at the end of the day, it doesn't really matter if Bitcoin has peaked or not. The technology is promising, and savvy investors will always be able to profit from volatility, regardless of the overall trend in the market.

Comparing Bitcoin to a Disease

The Barclays model compares Bitcoin to a disease, dividing potential investors into three categories: Infected, susceptible and immune. Bitcoin's exponential growth is likened to the virulent spread of something like the flu - infected people pass the craze to susceptible people who also became infected before passing it to others. Eventually, according to the model, everything plateaus, and the population runs out of potential hosts.

All that is left are those who are immune, and eventually, previously infected investors start to recover (by selling their Bitcoin) and the price begins to decline.

The report goes on to explain:

Basically, this report argues that Bitcoin prices peaked at their all-time high in December 2017. This peak can be likened to the immunity threshold for an infectious disease – “the point at which a sufficient portion of the population becomes immune such that there are no more secondary infections”.
However, the analysts don’t explain Bitcoin’s past collapses in 2011 and 2013, (and subsequent recoveries), which leaves room to poke holes in their otherwise strong argument.

What does all This Mean in Real Life?

Barclay's report makes a very strong case that Bitcoin prices will never return to their peaks based on speculative factors like word of mouth and hype alone. However, the report doesn't touch on fundamental drivers of demand like online commerce. Bitcoin is still a very effective way to buy and sell goods online; it provides more anonymity, speed, and flexibility than traditional fiat currencies, and that means there will always be a growing fundamental demand for the cryptocurrency, even if speculative demand wanes.

Going back to the infectious disease analogy, it can also be argued that Bitcoin hasn't reached its entire susceptible investment population.

New markets of potential hosts can be opened up, just like after the previous crashes. For example, cryptocurrency platforms like Robinhood can bring Bitcoin investing to millions of new targets who were unwilling to trade cryptocurrency on traditional exchanges. On top of this, the possibility of an SEC-approved Bitcoin ETF - or some other publicly listed security - could potentially expose millions of new hosts to the virulent Bitcoin bug.