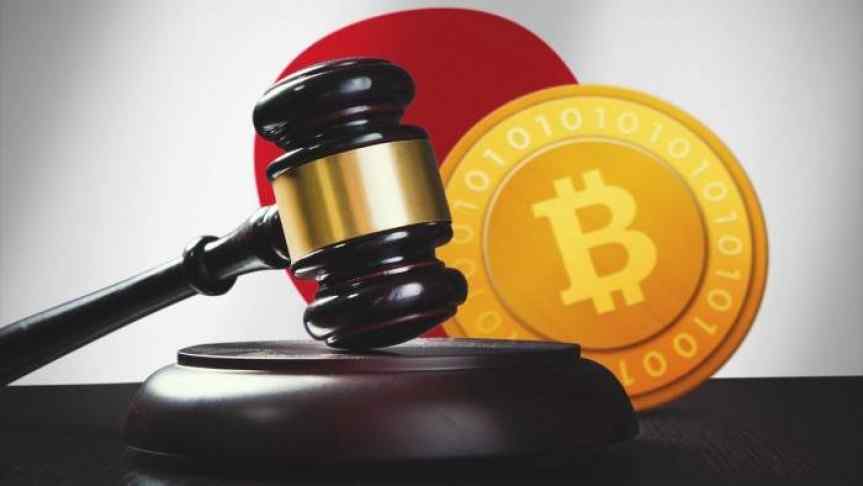 After terminating operations at cryptocurrency exchange FSHO, Japan’s FSA is set to reject its application for a crypto exchange license.

Yokohama-based FSHO Corporation is about to become the first ever company to have its application for a cryptocurrency exchange be rejected by the Japanese FSA. Reports suggest that the Financial Services Agency will reject the application on the grounds that FSHO failed to reveal the real identity of its customers. The FSA made it mandatory for all cryptocurrency exchanges to register for a license in order to continue operating in the country under the new Payment Services Act which came into effect on April 1, 2017.

The FSA had previously issued two separate warnings to FSHO Corporation and even suspended it from running any cryptocurrency exchange-related service in March and April 2018. On March 8, 2018, the regulator released a thorough document detailing why it stepped in and blocked the exchange. FSHO Corporation was found guilty of violating guidelines designed to prevent the illegal use of Bitcoin. It also did not adhere to the stricter KYC norms under the revised laws and failed to report suspicious transactions to the regulator.