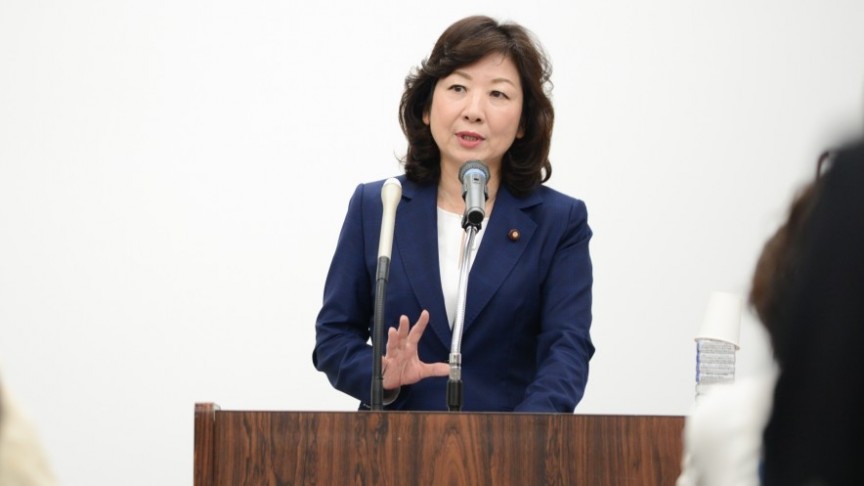 Japan’s Minister for Internal Affairs has denied any involvement with an un-registered cryptocurrency exchange that is currently under investigation. Seiko Noda was accused of meddling in a government investigation. The Minister brushed off suggestions that she had any connection to the exchange, which was accused of violating Japanese Fund Settlement law.

There were allegations on Thursday that Noda’s secretary and aide organized a meeting on January 30, 2018, between an agent of the Financial Services Agency (FSA) and a representative of the cryptocurrency exchange in her office. The crypto exchange in question was at the time the subject of a probe by the FSA and had received a warning for conducting illegal activities.

Admitting that her aide attended the meeting, Noda elaborated saying,

My aide and the employee of the company know each other. Since we received a request for details of the regulations concerning cryptocurrency exchanges, we arranged [for a meeting with the agency]. I was not aware of the agency’s warning against the company.

A senior FSA official observed that the request for a briefing by aides in Noda’s office raised suspicion and could have easily been construed as pressure on the FSA, Asahi newspaper quoted the official saying,

A public servant will likely take it as pressure if an aide to a sitting Cabinet member calls for a meeting in which an employee of a company the agency is looking into is also present.

The company under investigation has been trading cryptocurrencies since October 2017 and received an order to desist from dealing with digital currencies from the FSA in February 2018.