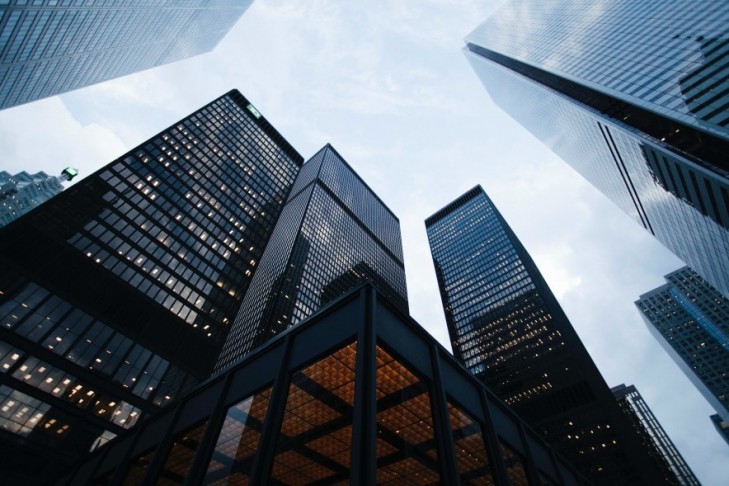 On Oct. 31, JP Morgan and two Singapore-based banks, SBI Digital Asset and DBS Bank, exchanged tokenized foreign currencies over a blockchain network in a pilot conducted under the Monetary Authority of Singapore (MAS).

An announcement from the MAS indicates that the banks conducted a “live cross-currency transaction involving tokenized JPY [Japanese yen] and SGD [Singpore dollar] deposits.” The MAS noted that the banks also simulated an exercise involving “the buying and selling of tokenized government bonds.”

Developers also leveraged Aave, a multi-chain DeFi network, to perform the transaction. The MAS notes that DeFi services and their smart contracts allow transactions to be carried out directly between participants without the need for intermediaries, which reduces clearing and settlement costs.

A record of the relevant blockchain transaction indicates that 10.4 million JPY ($70,900) was sent with a transaction fee of just $0.03.

As noted above, JP Morgan used a modified version of Aave to complete the transaction. More specifically, developers chose to use Aave Arc, a deployment of Aave’s liquidity pools that features know-your-customer (KYC) tools and other compliance features ideal for institutional users.

Lobban also said that the transaction marks JP Morgan’s first use of tokenized deposits and verified credentials on a blockchain. He then noted that this marks the first time that JP Morgan has carried out such an activity on a public blockchain.

Until now, JP Morgan has typically relied on enterprise blockchains. JP Morgan maintained Quorum, an enterprise version of Ethereum, until ConsenSys acquired the project in 2020. The bank continues to operate various blockchain projects under its Onyx banner, and it also maintains a stablecoin, JPM Coin.