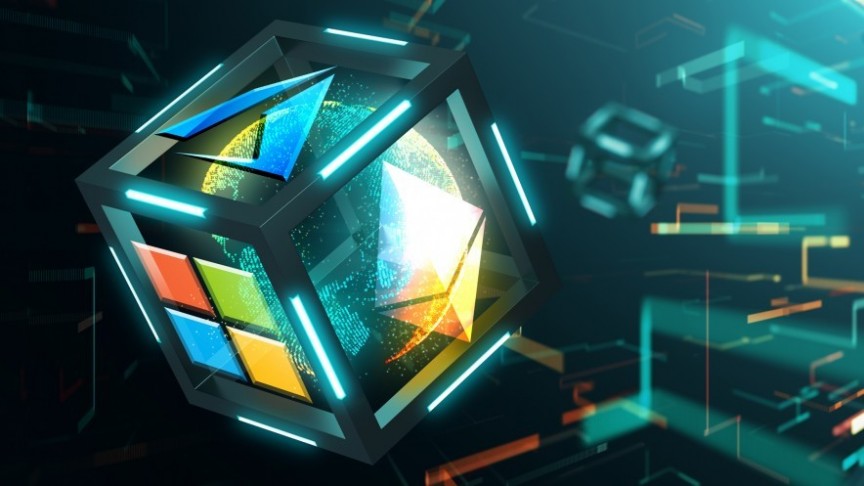 Microsoft announced the release of a "Proof-of-Authority" Ethereum consensus on Azure, marking another Ethereum ledger product from Microsoft.

Microsoft officially announced its latest release on Tuesday: Ethereum Proof-of-Authority on Azure. A makeshift press release came via a blog post from Cody Born, a software engineer at Azure Global. This latest step from the technology giant reflects the success of Ethereum support on Azure, and a valuable motion for the members likely to use the product.

We've leveraged Parity's highly extensible Proof-of-Authortiy client to build a level of abstraction that allows our users to separate consortium governance from network operations. Each consortium member has the power to govern the network and can optionally delegate the consensus participation to the operator of their choosing. / Cody Born

An exhaustive effort to prioritize members needs results in the latest Ethereum ledger product meeting most demand. A Governance DApp is to be released for even simpler control, node backups guarantee functionality through regional failures, and Parity's web-assembly support allows developers to write in C, C++, and Rust.

Microsoft's continued development via the Ethereum ledger promises fantastic growth potential for both parties. The Proof-of-Authority concept will need to deliver, but this is yet another promising sign for the future of blockchain and ledger applications.