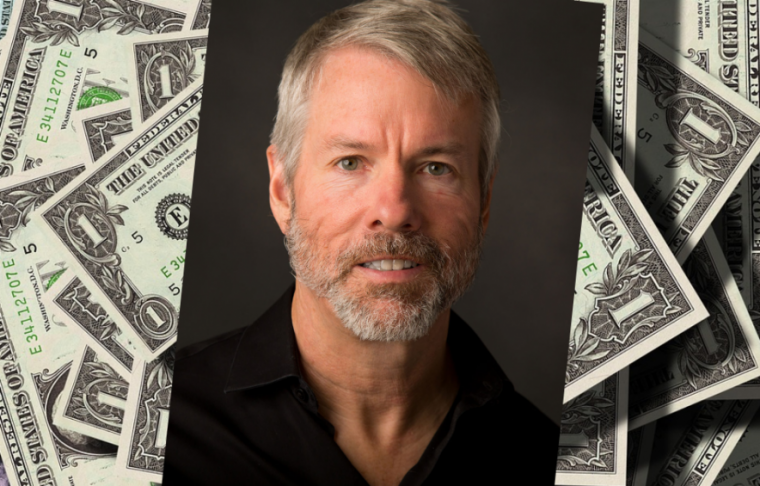 Michael Saylor, the executive chairman and former CEO of the business intelligence firm MicroStrategy, has been charged with tax evasion.

The office also alleges that MicroStrategy itself withheld information and conspired to help Saylor evade taxes. MicroStrategy’s former CFO allegedly confronted Saylor about his tax evasion in 2014, but the firm agreed to reduce Saylor's salary in order to reduce the likelihood that authorities would discover his activities.

MicroStrategy has denied those allegations; it asserts that the case is a personal matter concerning Saylor. Meanwhile, Saylor has insisted that he resides in Florida, not the Washington D.C. location that he has been accused of residing in.

The allegations against Saylor do not concern any profits that he or his company may have made from Bitcoin investments in recent years.

Nevertheless, the news has attracted plenty of attention in the crypto world due to the fact that Saylor led his firm to invest in Bitcoin beginning in August 2020. Those investments make MicroStrategy the largest public company to hold Bitcoin.

MicroStrategy holds 129,999 BTC, representing about 0.6% of the entire Bitcoin supply. That amount is valued at $2.5 billion at current market prices, though MicroStrategy spent over $4 billion when it made the initial purchases.

Saylor is also involved with Bitcoin more broadly. In 2021, he formed a group that included Elon Musk to promote clean energy in the crypto mining industry.

It is not clear that the negative press around Saylor has had a significant effect on Bitcoin prices. Though BTC's price fell from $20,350 to $19,780 between Aug. 31 and Sept. 2, prices have fluctuated in that range for much of this summer.

Other major events, such as Celsius’ decision to freeze withdrawals and the collapse of the TerraUSD stablecoin have had a larger impact on prices.