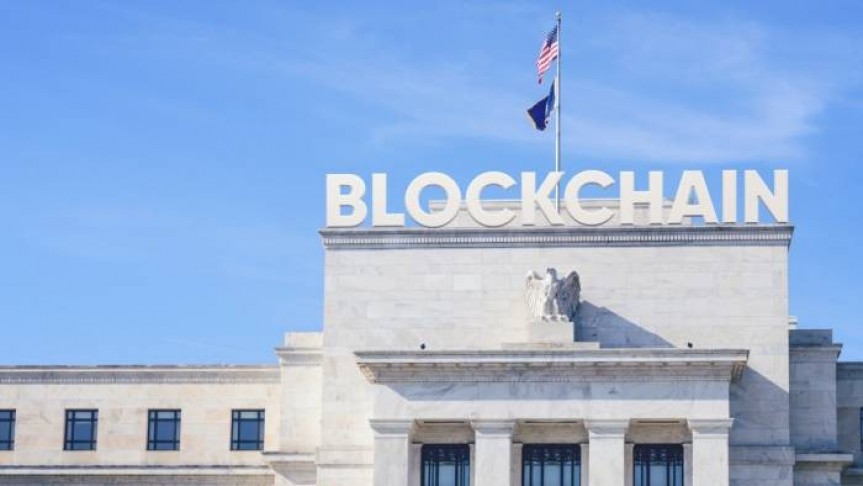 Ohio has introduced legislation that would support blockchain businesses. The bill will pass to Ohio Governor John Kasich for ratification.

The state of Ohio has passed legislation that will provide greater legal support to businesses operating on blockchain. The amendment updates the language in Ohio's cybersecurity legislation to include blockchain, specifically blockchain-based financial transactions.

Senate Bill 222, voted through the state’s General Assembly earlier in the week, is an initiative by State Senator Matt Dolan and others. Dolan previously introduced a stand-alone bill earlier in the year, in hopes of starting a discussion around the technology. Bill 222 will pass to Governor John Kasich for official ratification.

Dolan says he doesn’t want the state to miss out on the lucrative potential of the technology,

The private sector already is investing in blockchain. So what this bill does is give certainty to any transactions you're engaging in in Ohio ... in case there was any question about that.

The amendment itself is as follows:

To amend sections… and to enact sections.. .to provide a legal safe harbor to covered entities that implement a specified cybersecurity program, to allow transactions recorded by blockchain technology under the Uniform Electronic Transactions Act…

The bill goes on to talk about automated transactions, contracts that are secured electronically through the blockchain and electronic signatures.

Ohio is not the first state to pass blockchain legislation. Colorado, Delaware, and Illinois have already passed such bills. There is much discussion all over the United States on how to handle blockchain and how much leeway to give companies that employ the technology. While many state governments are keen to exploit the extremely lucrative potential of the technology, at a federal level, much attention is being paid to prevent investors from being scammed.

Many countries, most notably China, Japan, and some Scandinavian countries, have already passed various laws promoting the use of blockchain technology, in a bid to digitize their economies.