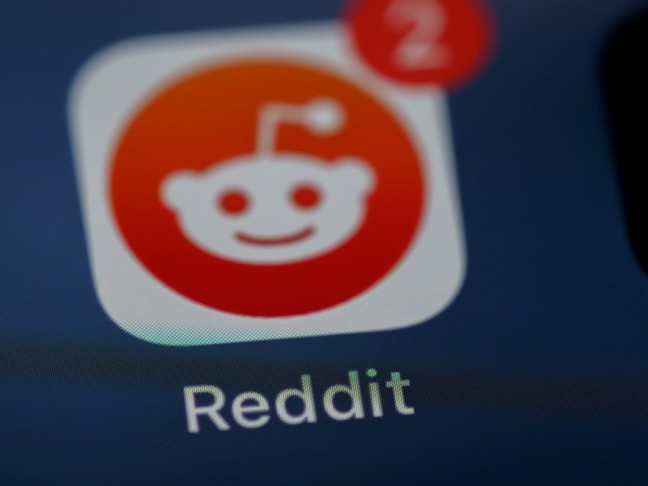 Reddit NFTs have attracted massive attention toward the end of October, as user statistics have risen dramatically in the months leading up to that date.

Users are highly interested in Reddit’s NFT avatars, according to statements from Reddit Chief Product Officer Pali Bhat as reported by TechCrunch.

Bhat says that Reddit users have created over 3 million Reddit Vault wallets to date. Of those wallets, about 2.5 million were opened in order to hold the company’s non-fungible token avatars, which were first launched in July.

Reddit’s NFT feature allows users to purchase non-fungible token avatars minted on a blockchain, which can then be used as avatars or profile pictures. In addition to their Reddit use cases, the NFTs can also be used off-site and traded elsewhere.

The fact that the tokens are minted on the Ethereum-compatible Polygon blockchain means that transactions use relatively little energy and have low fees.

Those trades only account for a small slice of Reddit’s total NFT activity, though. According to Polygon Analytics via Dune Analytics, Reddit’s total or cumulative NFT avatar sales amount to more than $7.7 million.

Reddit has undertaken other efforts related to non-fungible tokens. In January 2022, Reddit began a test that allowed some users to set any NFT as their profile picture in a manner similar to Twitter. Even earlier, in June 2021, the social media company launched a line of “CryptoSnoos” NFTs based on its alien mascot.

The company is also working to expand a blockchain-based points system in partnership with FTX—though that feature uses cryptocurrency instead of NFTs.