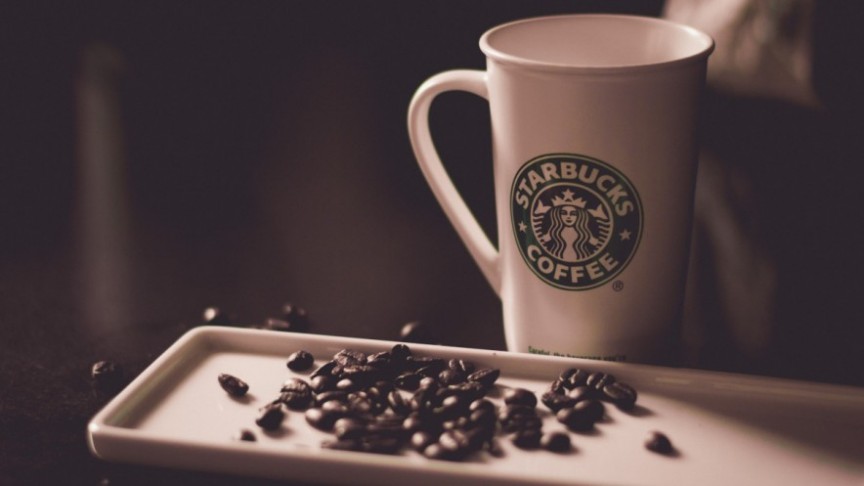 The major coffee chain Starbucks has announced that it will introduce a line of NFTs that serve as digital collectible stamps, similar to reward points.

Starbucks Will Issue NFTs via Polygon

Starbuck’s new points program is called Starbucks Oddysey. The program, which was announced on Sept. 12, will allow Starbucks Rewards members as well as partners and employees to earn points in the form of collectible NFT stamps.

Participants can earn “journey stamps” by completing challenges and activities. They can also purchase limited edition NFT stamps directly via credit card, with no need to use a cryptocurrency wallet and no requirement to spend cryptocurrency.

Starbuck's NFT stamps will be built on blockchain technology from Polygon, which has commented on the news itself. Polygon co-founder Sandeep Nailwal called his company's blockchain a “natural choice for Starbucks, as both companies place tremendous importance on diversity, accessibility, and sustainability.”

Polygon relies on a proof-of-stake consensus mechanism, which uses far less power than cryptocurrency mining and has a much lighter ecological impact.

In addition to its partnership with Polygon, Starbucks is also working with the Web3 loyalty company Forum3 to handle its points program.

The waitlist for the Starbucks Oddysey program has already opened. Select members will be invited to take part in the program later this year.

In its announcement, Starbucks called itself “one of the first companies to integrate non-fungible tokens (NFTs) with an industry-leading loyalty program at scale.”

Though this is likely Starbucks' most significant cryptocurrency effort to date, the company has been exploring crypto in other ways for almost four years now.

In 2018, it partnered with the trading and payments platform Bakkt to allow Bitcoin payments in certain circumstances. That feature became more broadly available in 2021, when Bakkt’s wallet left early access and was made generally available.

Starbucks seemed to be exploring the possibility of integrating Bakkt’s reward features with its own loyalty program in October 2021. The ability to convert rewards on Bakkt could have effectively connected Starbucks rewards to other companies' reward programs. However, those plans appear to have fallen through.

Instead, it seems that Polygon and Forum3 will solely handle the company’s crypto-based reward program, as Bakkt was not mentioned in this month’s announcement.

Bakkt continues to support Starbucks payments on its app, as the payments app lists the coffee chain as an option on its official website.