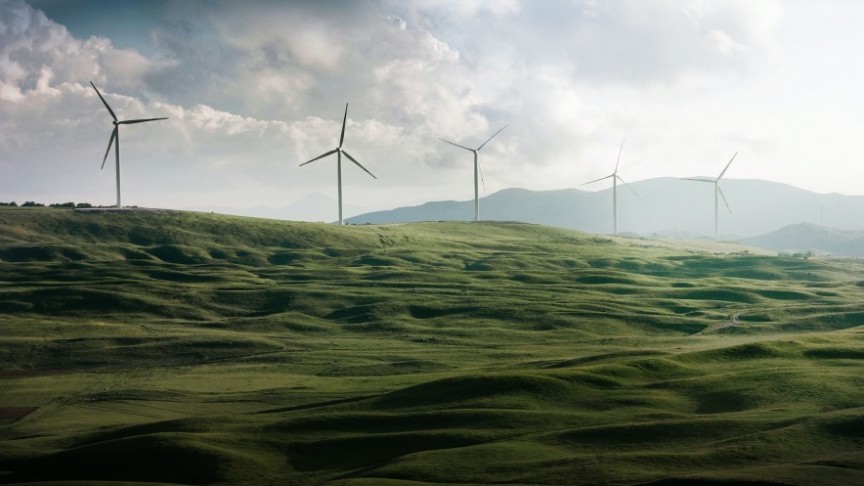 Bitcoin's energy consumption and ecological footprint is a concern for many. Can the industry address the issue?

As Bitcoin rises in popularity, concerns are being raised about the environmental impact of Bitcoin mining. However, there may be solutions.

Bitcoin is produced through mining, an energy-intensive process that introduces new cryptocurrency into circulation by rewarding those who contribute computer power.

Though mining was originally done by individuals, the industry has grown highly competitive, meaning that a large portion of Bitcoin mining is done by large firms such as Bitmain. Individually-sold ASIC mining devices also contribute to energy usage.

Recent estimates suggest that Bitcoin mining worldwide requires more mining power than entire countries. An analysis from Cambridge University published in February 2021 suggests that mining consumes about 121.36 terawatt hours (TWh) of energy per year globally. That amount is equivalent to about 0.6% of global power consumption, and comparable to the consumption of nations like Norway or Argentina.

Shark Tank host Kevin O’Leary has drawn attention to the problem of Bitcoin’s energy usage. Though O’Leary has warmed up to Bitcoin and decided to make the asset 3% of his investment portfolio, he is still concerned about energy consumption.

In conversation with crypto news site Coindesk in March, O’Leary stated that he wants to ensure that his Bitcoin is mined efficiently. He compared parts of the Bitcoin mining industry to unethical diamond mining companies that produce blood diamonds.

"There’s a whole new metric around the concerns people have around sustainability about the origins of the coin...was it mined in China, was it mined in a country under tariff or restrictions with the U.S government?" O’Leary noted. "How do I know I’m not supporting mining a country where human rights are abused, like China?"

O’Leary suggested that he is now investing directly in mining companies themselves, which give him a portion of their Bitcoin output. This ensures that ethical mining is profitable. It remains to be seen whether other companies will follow suit.

In December 2020, Bitcoin and cash payments firm Square announced that it is planning to offset carbon emissions by supporting clean Bitcoin mining operations.

Through its Bitcoin Clean Energy Investment Initiative, Square has committed $10 million in order to support energy mining companies. That initiative and the funds that it distributes could offset some of the ecological costs of mining Bitcoin.

Though Square does not mine Bitcoin itself, it will reduce its own energy consumption. The firm aims to achieve net zero carbon emissions by 2030.

Square co-founder and CEO Jack Dorsey stated that his payments firm “believe[s] that cryptocurrency will eventually be powered completely by clean power.” He also hopes that Square’s decision will “accelerate this conversion to renewable energy.”

Though some crypto companies are taking it upon themselves to confront Bitcoin’s energy consumption, other changes are coming from regulators. In March, China’s Inner Mongolia region announced plans to ban Bitcoin mining.

Though the region was previously one of the most popular areas for Bitcoin mining due to cheap energy prices, it has failed to meet China’s energy targets. Now, several facilities will shut down and new facilities will be prevented from opening.

Over the past several years, various other regions have taken similar stances. Though the EU has no plans to ban cryptocurrency mining entirely, Bitcoin mining could be subject to rules around “energy efficiency, the power sector, and greenhouse gases emissions,” according to statements made by EU regulators in 2018.

Elsewhere, in the U.S., New York’s NYDFS is asking firms to pay attention to climate change, noting that mining’s energy cost “is sizable compared to the value of the virtual currencies.” It remains to be seen if these guidelines will be enforced.

Bitcoin’s energy consumption will also be offset as the crypto industry grows around it. Though Bitcoin will always rely on mining, other cryptocurrencies like Ethereum are moving to alternate systems that consume little energy, such as proof-of-stake.

Additionally, Bitcoin derivatives mean that institutional investors can invest in assets that track the price of Bitcoin without actually holding BTC itself. Though that doesn’t reduce the amount of energy that Bitcoin uses, it does mean that investors will likely have a way to invest in Bitcoin even if its ecological footprint becomes a bigger issue.

This month’s non-fungible token (NFT) craze also provides a way to invest in crypto without any connection to Bitcoin mining. Whereas Bitcoin mining’s scarcity comes from electrical costs, NFTs are rare because they are unique items by design.

Though concerns of Bitcoin’s environmental impact are widespread, there are plenty of ways to improve on current mining practices. Regulation, transparency, offsets, and alternative crypto investments can help reduce Bitcoin’s ecological impact while still leaving room for the competition that the mining industry requires.

What are the main advantages players receive when choosing an online casino that accepts cryptocurrency to replenish their gaming accounts?

If you are interested in learning more about cryptocurrencies like Bitcoin, you will find it relevant to read this mini guide.

Ever since they launched, digital currencies have taken not only the technological world but also the financial world by storm.

Everything You Need To Know About Cryptocurrency Storage

Here we take a close look at all the popular forms of cryptocurrency storage to help you decide the best storage style for your Bitcoin.