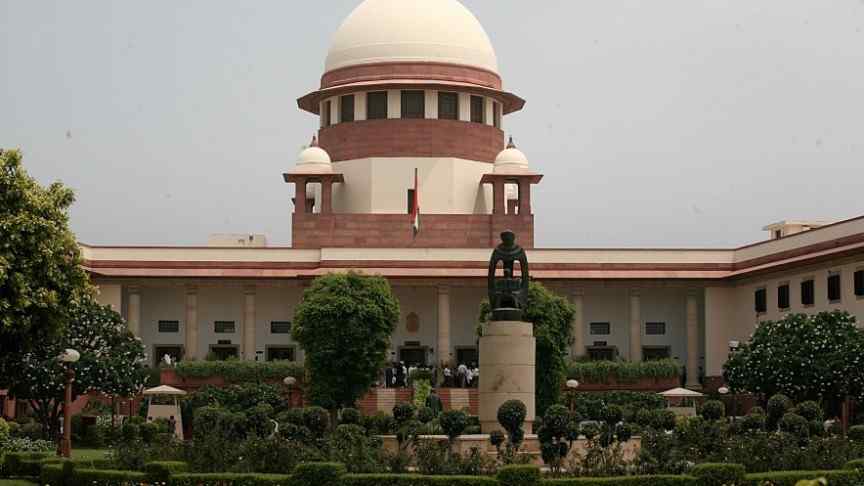 The Supreme Court of India has asked the government to file an affidavit on the legality of crypto in the country within two weeks.

After numerous adjournments, The Supreme Court of India finally heard the petitions filed by cryptocurrency exchanges and businesses against the country’s financial regulator. On April 6, 2018, the Reserve Bank of India directed all regulated financial institutions to cease banking relationships with crypto-affiliated companies. The move eventually went on to cripple all fiat-crypto corridors in the country and dropped trading volume to a fraction of previous amounts. Realizing this, a number of businesses challenged the central bank’s authority on the matter, even going as far as calling the move ‘unconstitutional’.

According to a report by The Economic Times, Supreme Court Justices Rohinton Fali Nariman and Navin Sinha brought up the case on October 25. After listening to both parties, the Justices asked the government to submit a report on the matter within two weeks. Nischal Shetty, Founder and CEO of local cryptocurrency exchange WazirX, was able to shed some more light on the matter. He said in a tweet,

[The] Supreme court has asked Govt. to file an affidavit related to the findings of the crypto committee set up by them. They're supposed to submit this within 2 weeks.

Nakul Dewan, the counsel representing petitions of nine cryptocurrency exchanges, asserted that the RBI ban had effectively brought crypto trade and commerce to a standstill. Notably, the Indian government has not declared an outright ban on cryptocurrency so far. RBI’s counsel Shyam Divan, on the other hand, said that the move only sought to “discourage the use of cryptocurrencies” in the country, until the government reached a decision on its legality.

The RBI has historically been skeptical of the digital currency asset class. In 2013, it published a circular that “caution[ed] users of Virtual Currencies against Risks”. The press release stated that virtual currencies had no underlying asset, no legal status and little provision for regulation. It also brought up concerns over money laundering and terrorism financing. Three years later, it released another circular to “reiterate the concerns conveyed in the earlier press releases.”