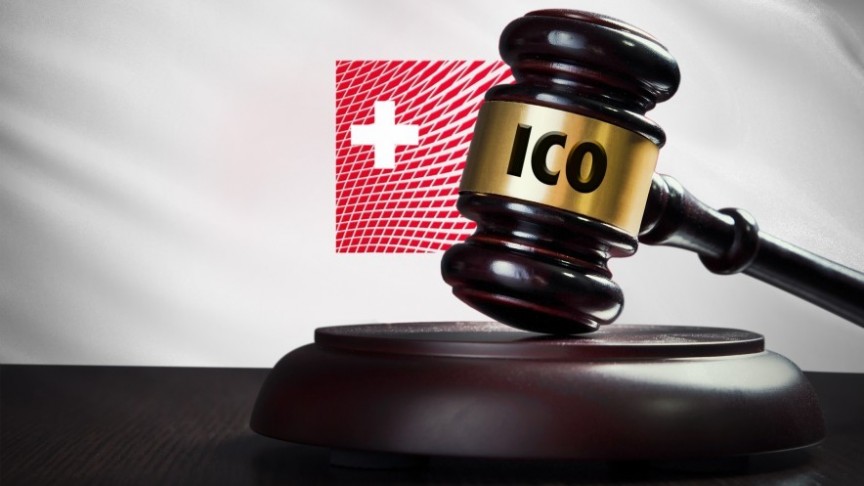 Envion AG raised over $100 million from investors but violated Swiss banking laws during its Initial Coin Offering according to FINMA.

FINMA conducted an investigation and has charged that there was a breach of financial market law in relation to Envion’s ICO from December 14, 2017, to January 14, 2018, wherein the company sold Ethereum-based EVN tokens to over 30,000 people, earning at least 100 million Swiss Francs ($100.6M).

Investigations carried out by FINMA to date indicate that in the context of its ICO, Envion AG accepted funds amounting to approximately one hundred million francs from more than 30,000 investors in return for issuing EVN tokens in a bond-like form. FINMA will make no further comment on the proceedings until they are concluded.

Envion AG was launched in Berlin in October 2017 and set up shop in Baar, Switzerland with the intention of taking advantage of the country’s user-friendly crypto regulations. However, just like Tezos before it, Envion seems to have run into a headwind as the company’s founders and executives battle for control of the project's funds. The New York Times described the internal trouble in the company as early as May. The FINMA charges could be its biggest challenge to date.

What is FINMA All About?

FINMA was created in June 2017 after the Swiss government merged the Anti-Money Laundering Control Authority, the Federal Office of Private Insurance, and the Federal Banking Commission, in its desire to better regulate the cryptocurrency market. Switzerland's proactive approach to cryptos is typified by the official blockchain endeavors underway in the city of Zug, dubbed 'Crypto Valley'. Switzerland also began looking at possibilities of launching an official cryptocurrency in May 2018 while taking a tough stance on frauds. The government also recently shut down a scam dubbed QUID PRO QUO that defrauded investors of $4.2 million in fake cryptocurrencies. FINMA published fresh guidelines for ICOs in February 2018, in which it outlines a methodology for examining projects and classifying their tokens as either means of payment, utilities, or assets.