Testing the Investment Pulse: Ethereum, For or Against? 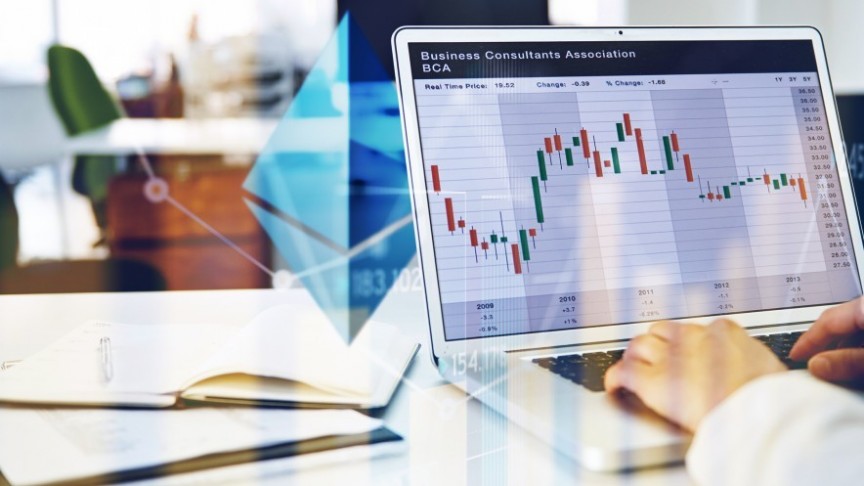 Testing the Investment Pulse: Ethereum, For or Against?

Last year, Ethereum was on top of the world. Short-selling would have been unthinkable at a time when the ICO market was red-hot, double-digit daily rallies were the norm, and many believed Ether would surpass Bitcoin's dominant position in the cryptocurrency universe. But instead of growing to surpass Bitcoin, Ether settled into second place.

Now, many investors are going short. And if recent price action is anything to go by, they are making a smart move. But is the investment climate too pessimistic?

Many of Ethereum's key value propositions have proven to be overstated, and stiff competition intrudes on its niche. Nevertheless, as the technology continues to evolve, does the market still understand what Ethereum represents? Development goals like Casper and Plasma hope to reinvigorate the protocol, but it may be too late to make any difference from an investment perspective.

Ethereum Revolutionized the Cryptoverse, But What Went Wrong?

Vitalik Buterin designed the Ethereum protocol to expand the possibilities of blockchain technology. At a time when cryptocurrencies like Monero, Dogecoin, and Litecoin focused on streamlining the basic functionality already achieved by Bitcoin, Ethereum expanded the use cases of cryptocurrency itself.

Unlike Bitcoin, Ethereum is a programmable blockchain network and virtual machine.

In addition to allowing users to store and transmit value, Ethereum’s transaction mechanism allows them to set up sophisticated, autonomous smart contracts that can be used to solve real-world challenges. Since its inception, the Ethereum network has been at the center of blockchain-related development activity, spawning an entire cottage industry centered around programming and funding decentralized applications on its network.

But while Ethereum's core technology is undeniably impressive, many believe its native token is overvalued.

They believe the protocol is offering solutions to problems that don't need fixing and spawning a plethora of ERC-20 tokens that lack real-world viability. However, while Ethereum is falling out of favor, it is still a moving target. And as the technology continues to evolve, are investors overlooking this key part of the investment thesis?

Right now, many big names in the cryptocurrency sector are shorting Ether while holding bullish opinions about the market in general; they believe Bitcoin and some of the other cryptos will go up while Ether goes down.

Tetras Capital is one of the market’s most outspoken ether bears. The multi-million-dollar fund is short-selling Ether while going long on Bitcoin. The fund justifies this position in a 41-page document that outlines the Ethereum network’s challenges with decentralization, functionality, and ICOs. Other investors, such as Hidden Hand Capital, focus on its ability to scale.

The Technology: Casper and Plasma

The Casper update is designed to upgrade Ethereum's block validation system from its resource-intensive Proof-of-Work system (PoW) to a more efficient hybrid Proof-of-Stake system (PoS). This update is needed, but it doesn't represent a revolutionary change to the protocol.

Casper's published meetings struggle to 100 views on YouTube, despite their importance to such a crucial player in the cryptocurrency universe.

Granted, the topics discussed are too complex for a wide audience, but regardless, the market seems unimpressed.

Ethereum's competitors like EOS and Cardano are expected to launch with validation systems just as sophisticated, if not more so, than the Casper upgrade. It's a similar story with Plasma. While the Plasma upgrade certainly has the potential to massively scale Ethereum's transaction capacity, other well-funded protocols are exploring similar technologies such as sharding and the Bitcoin Lightning Network.

The Long-Term Outlook for Ether as an Investment

There was a time when Ethereum was predicted to overtake Bitcoin as the largest cryptocurrency, but those days are over. Market sentiment surrounding Ethereum has turned bearish, and several major crypto funds maintain short positions on the asset. They cite a plethora of issues ranging from transaction capacity, overvaluation, and competition.

And while technological improvements such as Casper and Plasma promise to address Ethereum's problems with scaling and transaction volume, this may be too little too late.

The market simply doesn't care, and perhaps it shouldn't.

In terms of decentralized application development, Ethereum is no longer the only game in town. Similar assets threaten to take over its market share on every front. And the Ethereum-based applications are also struggling. A huge majority of them fail within the first few years of operation, while those that survive have questionable valuations.

Casper and Plasma will certainly bring Ethereum up to speed, but the protocol may need to reinvent itself if it wants to thrive in such hostile market conditions.