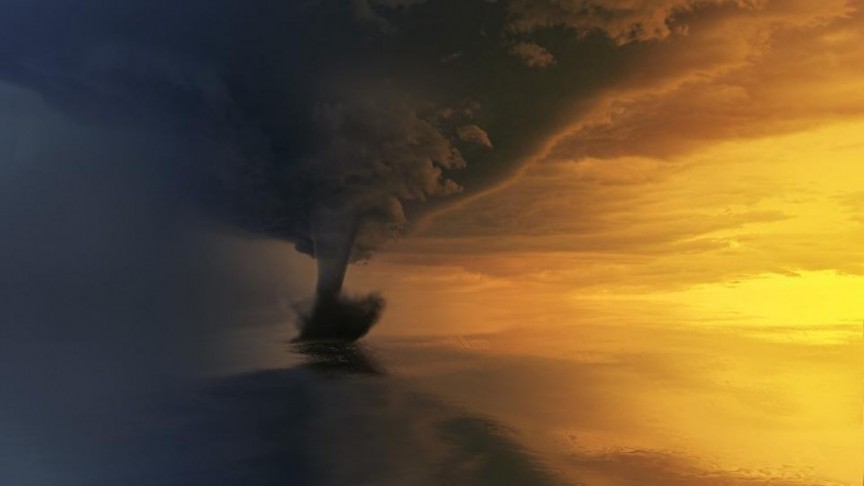 Tornado Cash, a coin mixer for the Ethereum blockchain, has effectively been shut down through various government actions during the second week of August.

Tornado Cash’s services are largely aimed at general users who want to ensure that their blockchain transactions are private. However, the Treasury asserts that Tornado has been used to launder $7 billion of cryptocurrency since 2019.

That $7 billion sum includes $455 million stolen by the North Korean hacking group Lazarus Group. It also includes a $96 million attack on Harmony and $7.8 million attack on Nomad—two crypto projects that were attacked this summer.

Tornado Cash’s troubles developed further on Aug. 12 as authorities in the Netherlands arrested a 29-year-old man involved in the operation of the service. Independent reports from family have confirmed that the individual in question is Alexey Pertsev, who served as a developer on the project.

Dutch authorities suggested the suspect profited from his involvement with Tornado Cash and added that “multiple arrests are not ruled out.”

Sanctions Have Had a Wide Impact

These actions have caused Tornado Cash to lose much of its web presence and external support. The project's main website, GitHub accounts, and Discord accounts have vanished. Several companies, most notably the USDC issuer Circle and the Ethereum gateway provider Infura, also appear to be complying with the ban.

Furthermore, the value of Tornado Cash’s native token (TORN) has been diminished. The asset’s market price is down 47% over the seven-day period ending Aug 12. As a benchmark comparison, Bitcoin has gained 7% on its value over the same period.

Beyond Tornado itself, the news has serious implications for Ethereum's anonymity features. Though Tornado Cash’s regular volume is unclear, it was certainly one of Ethereum’s most popular coin mixers. Alternatives are limited.

The news also could impact blockchain projects in general. Until now, law enforcement has typically targeted incorporated projects rather than decentralized ones. The strong crackdown on both Tornado Cash and its developer means that even projects with no central point of failure are vulnerable to enforcement.