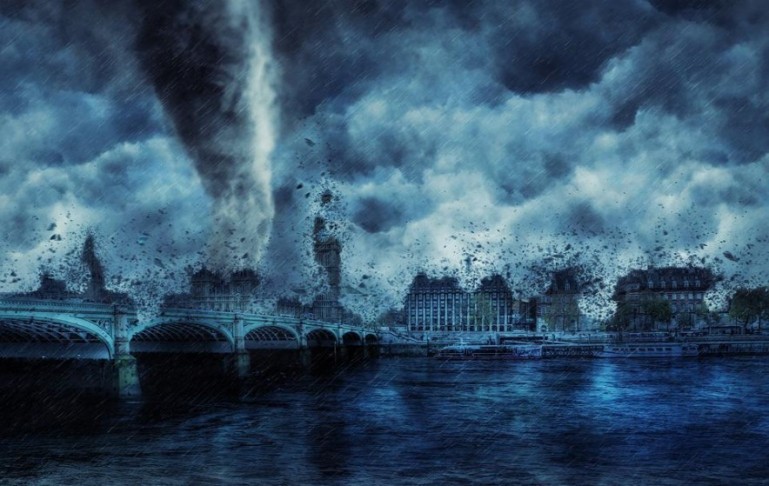 Tornado Cash was sanctioned during the second week of August. How have other companies reacted to the news?

This month, the Ethereum coin mixer Tornado Cash was sanctioned and its developer was arrested. While this may or may not halt the project's development, it has led several third-party projects and companies to comply with the new rules.

So far, the following cryptocurrency companies have responded to these events, either by silently taking action or by making public statements.

Circle, which issues the USDC stablecoin, has blacklisted sanctioned Tornado Cash addresses and frozen $75,000 worth of USDC in the process.

Though Circle’s actions were initially noticed by the public, CEO Jeremy Allaire later confirmed in a blog post that the firm had indeed taken those actions.

Allaire noted that Circle’s obligation to comply with the law has compromised its "belief in the value of open software and … the presumption and preservation of privacy." He says that Circle will soon announce steps toward supporting more open policies.

Stablecoin project MakerDAO has responded to the sanctions as well. Co-founder Rune Christensen recently stated that he had investigated the Tornado Cash sanctions and found that the implications are "more serious than [he] first thought."

He added that MakerDAO "should seriously consider preparing to depeg from the U.S. dollar" and said that this outcome is "almost inevitable."

Maker's DAI stablecoin is currently 50.1% backed by USDC, and Christensen has now proposed converting the USDC in the project’s Peg Stability Module to ETH. Using USDC as backing is now a potential risk, given that USDC accounts are named in the Tornado Cash sanctions and given that Circle itself could block certain USDC transactions.

Two Ethereum API providers, Alchemy and ConsenSys' Infura, are blocking requests from addresses that have used Tornado Cash. Though not all users rely on these services, the effects could extend to other services such as ConsenSys' Metamask wallet, which uses Infura as its preferred endpoint for RPC requests.

Neither API provider has made a full statement. However, a ConsenSys executive told The Block on Aug. 9 that his company was "required to terminate" certain accounts and "sever [its] relationship with Tornado.Cash" due to the sanctions.

It is possible that some pages were deleted by developers themselves, as GitHub has not said that it has taken action. However, at least one developer, Roman Semenov, has confirmed that his account was in fact suspended by GitHub.

Tornado Cash's website and Discord account have also gone offline. However, its vanished GitHub pages have drawn more attention due to the fact that multiple accounts were deleted. It is unclear whether the project can or will return to GitHub.

The NFT marketplace OpenSea seems to have suspended the accounts of users who have recently used Tornado Cash. One NFT collection called Mushrohms believes that this is the reason its has been delisted. An individual user, 0xtroll, also suspects that his recent Tornado activity may have led to a ban on his account.

OpenSea has not stated whether it specifically has removed accounts tied to Tornado Cash. However, an OpenSea spokesperson said that the firm "explicitly prohibit[s] sanctioned individuals, countries, or services from using OpenSea."

The crypto exchange dYdX said on Aug. 10 that its compliance provider recently flagged several accounts as having connections to Tornado Cash.

It noted that many of these accounts never interacted with Tornado Cash directly, but that those accounts had “immaterial amounts” of funds that had once been associated with Tornado. It says that it has made adjustments "within the limits of [its] compliance policies" and unbanned certain accounts.

After Tornado Cash was sanctioned, users saw messages indicating that their addresses were associated with risk. On Aug. 11, an Oasis team member explained on Discord that Oasis was updating its terms to comply with regulations. He added that "sanctioned addresses will no longer be able to access Oasis.app functionality."

It seems that Oasis applied the policy excessively at first. Later, Oasis said that some of those risk messages were "due to a technical issue which has been fixed now." That implies some users have had their Oasis access restored.

Are Other Companies Blocking Tornado?

It is likely that many other companies are silently blocking Tornado Cash-related transactions due to the fact that sanctions violations carry harsh penalties.

Furthermore, the sanctions against Tornado Cash are arguably more extensive than usual. Many critics have noted that sanctions typically target individuals and organizations rather than neutral tools like Tornado Cash. This could encourage companies to keep their distance from the service.

In fact, at least one user has been sending unsolicited Tornado transactions to publicly known cryptocurrency addresses in a "dusting" attack, proving that sanctions have not stopped Tornado Cash transactions in their entirety.

Read more: Tornado Cash Has Been Sanctioned and One Developer Has Been Arrested