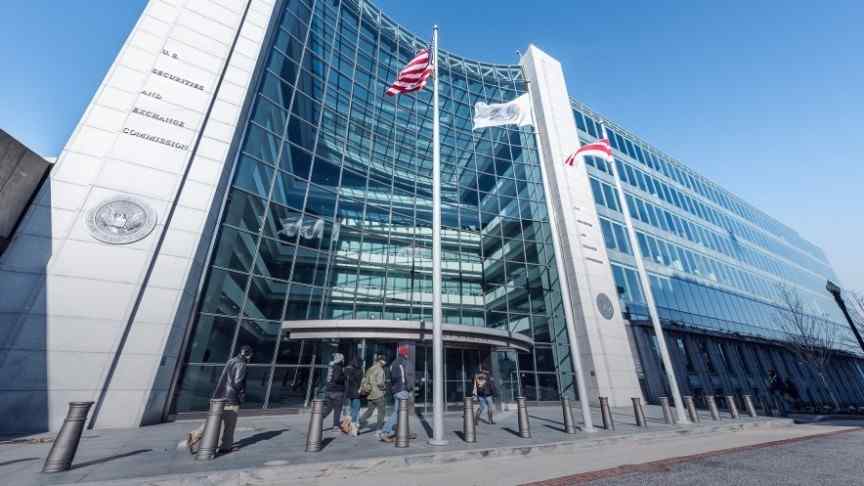 This ruling may set an important precedent for the treatment of Initial Coin Offering fundraisers under U.S securities law.

A federal judge from New York has now ruled that initial coin offerings may be covered under U.S. securities law. This represents an important milestone in the quest to regulate blockchain-based assets. The ruling follows a criminal case against Maksim Zaslavsky, a Brooklyn-based businessman charged with conspiracy and securities fraud for a scheme involving two fraudulent ICO fundraisers.

U.S. district judge, Raymond Dearie of Brooklyn, New York, said on Tuesday that the government can make a case that a specific initial coin offering is a financial security under federal criminal law. In Zaslavsky's specific case, this decision will be up to a jury.

According to Peter Henning, a professor at Wayne University's school of law,

This ruling affirms the SEC’s position that it has authority over ICOs and that market manipulation and anti-fraud provisions in the law apply. The defense here was arguing that it’s not a security, but the judge has rejected that claim, saying that this case can fit under the securities laws, and that’s an important first step. / Peter Henning

This ruling may set an important precedent for the treatment of ICO fundraisers under securities law. Last year, the Tezos Foundation along with its co-founders, Authur and Kaitleen Breitman, were named in a class-action lawsuit alleging unfair competition and the unregistered sale of securities during the $232 million Tezos ICO. This year, Unikrn, a blockchain project associated with celebrity investor, Mark Cuban, found itself in hot water over similar allegations related to its ICO fundraiser.