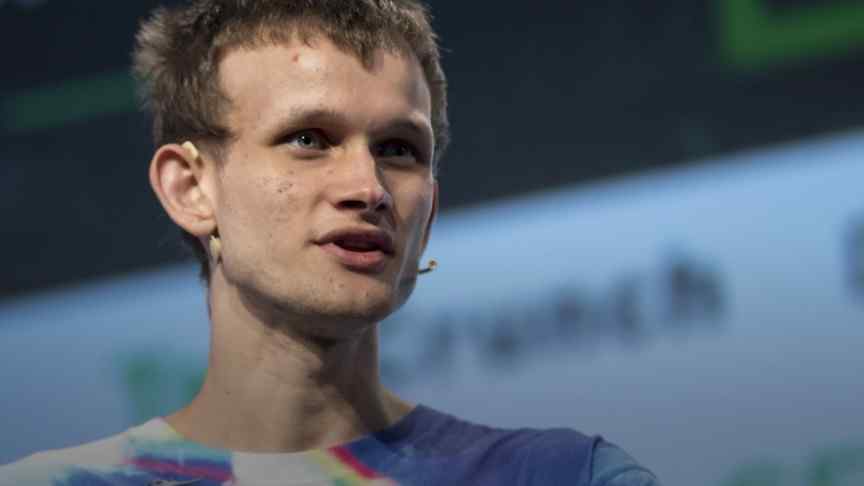 Jeremy Rubin has published a thought-provoking piece on why ETH will eventually be worth nothing, and Vitalik Buterin agrees.

Jeremy Rubin, a well-known contributor to the Bitcoin Core project and an advisor to Stellar, has recently published a thought-provoking argument for the demise of Ethereum’s native token, ETH.

Rubin argues that ETH will fall towards zero due to the inherent structure of how gas fees are paid in the Ethereum ecosystem. Vitalik Buterin, Founder of the Ethereum project, turned to Reddit to offer his own analysis of Rubin’s article, in which he surprised the crypto-community by generally agreeing with Rubin’s predictions for the future of ETH. However, Buterin counters by saying that Ethereum is evolving, and part of this evolution will include new use-cases for ETH tokens.

Rubin’s article, The collapse of ETH is inevitable, published on TechCrunch on September 2, does not discredit the future potential of the Ethereum network itself or the Ethereum project as a whole. Instead, Rubin draws attention to the distinct possibility of ETH being replaced by an ERC-20 token within the Ethereum ecosystem, because there is no actual requirement for GAS fees to be paid in ETH.

To drive the point home, Rubin suggests the following metaphor,

In Rubin's BuzzwordCoin metaphor, the revised contract is free of any functional dependency on ETH. Miners are still incentivized to process transactions without having to pay any ETH fees.

Buterin was quick to respond to the article via Reddit, where he agreed that there is nothing stopping an ERC-20 token from replacing ETH as a method of paying gas fees. Buterin was also quick to add that there are two proposals currently under consideration that could give ETH a more foundational role within the Ethereum ecosystem,

the community is strongly considering two proposals, both of which have the property that they enshrine the need to pay ETH at protocol level, and furthermore the ETH gets burned, so there's no way to de-facto take it out of the loop by making the medium-of-exchange loop go faster. / Vitalik Buterin, Reddit

The proposals Buterin is referring to are first the creation of a “modified fee market”, and second the creation of “data storage maintenance fees”. The modified fee market proposal sees miners forced to pay ETH every time they add a block to the Ethereum blockchain, and the data storage maintenance fees follow a similar train of thought, requiring a fee to be paid every time a Decentralized app (Dapp) retrieves data that is stored on the Ethereum network. In both proposals, the ETH paid would be removed from circulation, or “burned”, increasing the value of ETH due to the decrease in the total supply of ETH.

Although Buterin’s response to the article is greatly appreciated by the Reddit community who supports his project, as it stands, Rubin’s article gives reason for pause when assessing the current market value of ETH. Both Buterin and Rubin are essentially saying the same thing; Ethereum needs to make some substantial changes in order for ETH to retain its value moving forward.