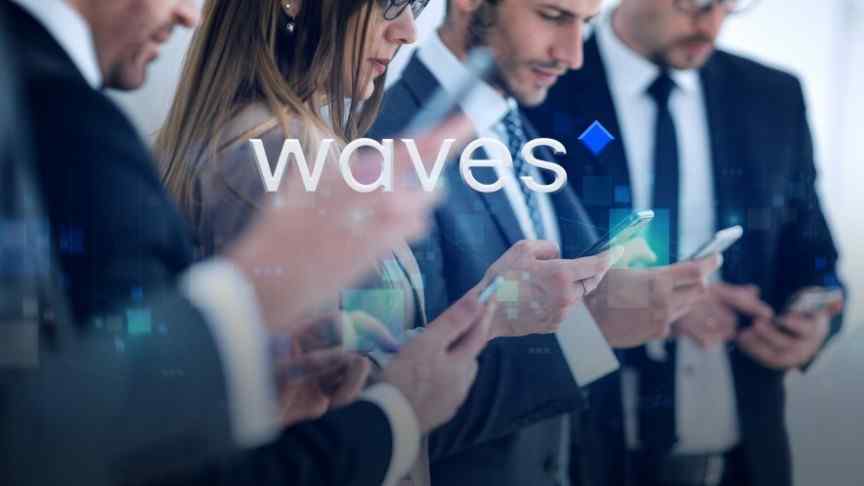 After a community voting process, the Waves project has launched the first phase of its smart contract implementation, called smart accounts.

On September 26, the Waves (WAVES) platform revealed that it had launched the first phase of its much awaited smart contracts feature on its mainnet. The announcement, made through Twitter, came as something of a surprise, as there was nothing in the lead-up to indicate that the Waves team would launch such a significant feature soon.

On September 26, #Waves Smart Accounts were activated on MainNet. They were designed to enable the most-needed functionality, like multi-signature accounts, atomic swaps, and 2FA.
However, there’s more: https://t.co/E9wSqHmGpw#WavesPlatform #Blockchain $WAVES

Functions can be implemented using the RIDE development environment and include features such as multi-signature addresses, atomic swaps, voting, Oracles, and token freezing. The team expects the variety of features will result in interesting dApps created over the coming months.

Until now, Waves has been viewed primarily as a platform upon which entities can launch ICOs easily, without having to have a deep theoretical understanding of blockchain or programming knowledge. With a focus on making Waves the best platform to launch ICOs, the team has managed to secure several ICO launches.

However, the capabilities of the Waves platform have been slowly fleshed out over time. In 2018, two major upgrades were introduced: the Waves Client and the Waves DEX. The former allows any individual or group to issue tokens, which Waves says takes less than a minute. Tokens that are issued via Waves’ token launcher are automatically listed on Waves’ DEX, a decentralized exchange that utilizes a ‘matcher’ to secure trades and prevent theft.

The Waves project has also made decent progress with its development objectives. Turing-complete smart contracts are expected to be released in Q4 2018. This will be by far the most impactful feature of the platform thus far.

On the whole, it appears as if Waves is laying the groundwork for a future in which their platform can compete with the likes of Ethereum and NEO. The recent discussions with Malta's Prime Minister as well as these technological updates suggest they may yet find a permanent footing in the blockchain market.