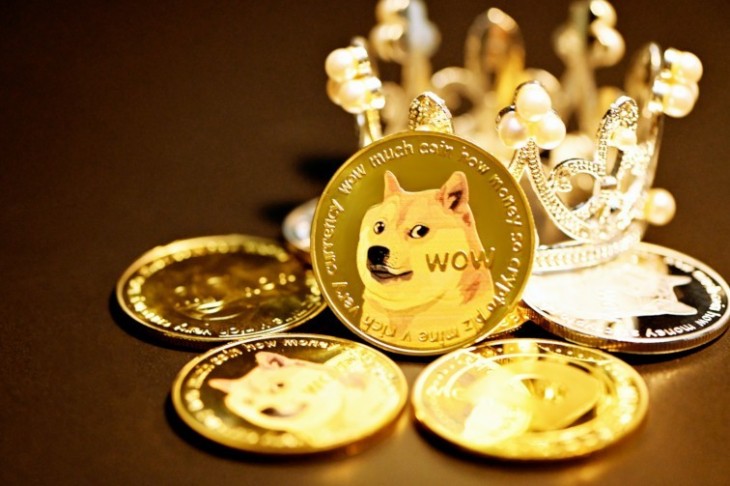 Dogechain isn’t Dogecoin. It's a "second layer" project that aims to extend Dogecoin, and it is generating hype.

Dogechain has attracted plenty of attention over the month of August. Here’s what it is and why it is attracting so much attention in the crypto community.

Dogechain is a new project that aims to serve as a layer 2 network for Dogecoin. It will add various features to the original blockchain. For example, Dogechain will support decentralized finance services (DeFi), decentralized apps (dApps), and NFTs.

Dogechain is already operational. On Aug. 27, the project said that it has carried out 4.5 million transactions and registered 175,000 unique wallets to date. On Aug. 15, it claimed that $70 million worth of DOGE has been deposited on-chain.

Other data on Dogechain is also available. Collectively, Dogechain-based exchanges are moving about $10 million of cryptocurrency tokens every 24 hours.

Still, Dogechain does interact with Dogecoin through wrapped tokens and “bridging.” Users deposit Dogecoin (DOGE) and receive wrapped DOGE (WDOGE) tokens worth the same amount. WDOGE can be used in transactions on Dogechain.

The project also has a native token called DC. This token is available on various decentralized exchanges including Uniswap and has been airdropped to early users.

On Aug. 24, Dogechain airdropped DC tokens to its earliest users. With a price of $0.0045, the project now has a market cap of $22.5 million. The project is currently ranked among the 650 largest cryptocurrencies by that measure.

Dogechain will gradually distribute and unlock more tokens over the next several months. In the first airdrop, 3% of Dogechain's token supply (30 billion DC) was distributed. However, only 15% of those 30 billion tokens were unlocked, meaning that there are approximately 5 billion DC in circulation as of Aug. 29, 2022.

Some have suggested that one wealthy Dogechain account obtained 20 billion DC and immediately "dumped" those tokens, selling them on the market for a quick profit. However, the rumor seems dubious, as the account in question only received 992 million DC and there are only 5 billion DC in circulation overall.

Most members of the Dogecoin community have denied any connection to Dogechain.

Billy Markus, who co-created Dogecoin, reportedly rejected an offer of 10 billion DC to promote Dogechain to the public. Markus sardonically suggested that everyone assumes he "got rich from creating Dogecoin or orchestrating pump and dumps" despite the fact that he has earned little from the project.

Dogecoin itself was founded in 2014 and is now the 10th largest cryptocurrency on the market. Though initially considered a “meme coin,” the project is now being taken seriously thanks to the fact that it has thrived for so long. Unexpected promotions from Elon Musk also helped the coin see a sudden yet brief rise in value last year.

Other projects have capitalized on Dogecoin’s success. Last year, Shiba Inu (SHIBA) imitated Dogecoin’s branding. It has become the 14th largest cryptocurrency, and it did so partially by aggressively burning tokens to drive up scarcity and value.

However, several other imitators with similar coin burn models also failed in the same year, proving that success is not guaranteed.

Dogechain’s prospects look fairly strong, as the project fully interacts with Dogecoin despite having no official relationship with it. Furthermore, its features are not found on Dogechain itself, meaning that it may truly serve a purpose for its users.

Dogechain must also compete with Dogecoin's own roadmap of development plans. Dogecoin itself intends to introduce new and advanced features such as proof-of-stake, a point-of-sale app, and more in the years to come.