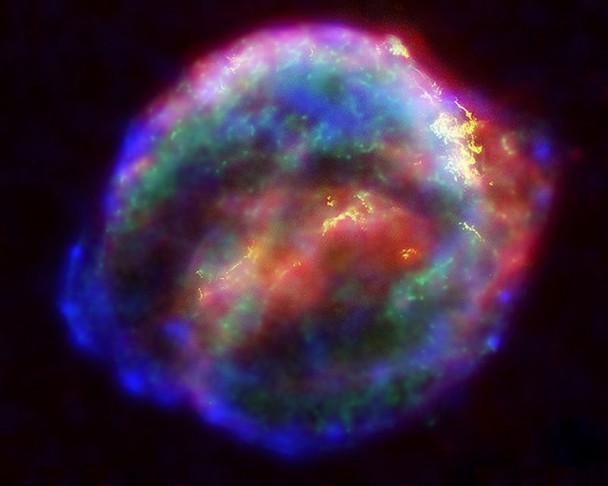 Today is the launch date for the much-anticipated Bakkt exchange, which is bringing institutional-grade custody services to the cryptocurrency sphere. Much has been made over Bitcoin’s use as a ‘safe haven’ during times of economic turmoil but this could gain traction now that professional investors have a more trusted name to provide storage for any cryptocurrency holdings. It will be interesting to see how volumes change in the coming weeks and months.

The big news in the finance world last week was the Federal Reserve’s actions to pump $200 billion into the system to stem an interest rate rally in the short-term funding market. This is the first intervention since the financial crisis of 2008 and is further proof of the strains in the current system. central banks are slashing interest rates and talking about more Quantitative Easing measures, which were moves made when the last crisis was in full swing. Economist Martin Armstrong has predicted this move in short-term rates and he has stated that the chaos is only beginning because of the central bank moves to suppress rates over the last 10 years. He summarized a recent update with the following:

We are getting closer to this event and many investors and politicians are in denial about the problems that we are facing in the world economy. Another warning from the Bank of International Settlements (BIS) highlighted that the amount of sovereign and corporate bonds now trading with negative interest rates touched $17 trillion. This is a colossal figure and if central banks lost control of the short-term interest rates it would see much of that figure wiped out. Bitcoin’s role as a safe haven has not even been tested yet and when the real cracks appear, investors will crowd the exit doors from the toxic mess that has been built up in the finance system.

In the cryptocurrency market, Stellar Lumens broke a long losing streak to post a rally of 14% for the last week. The coin has given up some of those gains, which saw it race past Tron and Cardano to grab the number 10 spot in the list of coins by market cap.

Volumes in XLM rose from $90 million last Monday to a high of $674 million as investor appetite rose. XLM has been boosted by news that it was conducting an airdrop in partnership with the Keybase platform, with 300,000 users receiving a share of $6 million of Lumens. Investors will be excited by the thought of a 300k user base and this may be a first crypto holding for some, so these types of moves and partnerships are a path to greater adoption of digital currencies and their use on popular platforms.

The drop back in price has spoiled what was an impressive daily chart for XLM and no real resistance has been broken with the key level of $0.200 being well out of reach for now. Stellar’s market cap is currently at $1.35 billion.

Another double-digit gainer was IOTA with a 15% advance for the week. The ‘Internet of Things’ project announced the release of an ‘Industry Marketplace’, which it states is:

...the world’s first decentralized marketplace which will automate the trading of physical and digital goods and services.

One of the key benefits of the marketplace is the fact that there are no transaction fees and this would be a threat to marketplaces such as eBay which charge a listing fee. 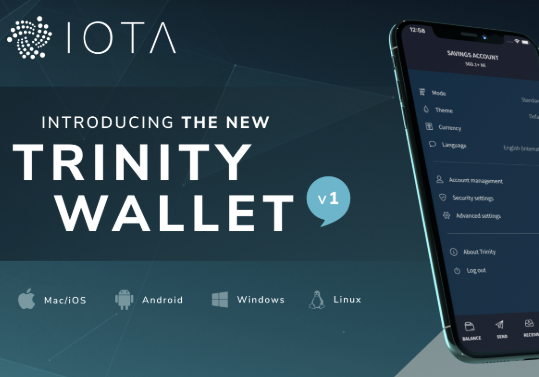 Another release announced by IOTA was of the Trinity Wallet, which is now available on mobile and PC devices. Trinity began life as a summer project at University College London but as the project gained traction, the developers took full-time positions at the IOTA foundation. IOTA stated that the wallet has already seen 160,000 downloads.

IOTA’s gain has seen the coin trading around the $0.300 level and with support levels below, there is potential for a bottoming formation here. The $0.500 level would be the next real level of resistance going forward. The market cap of IOTA is $800 million with the coin holding the number 17 spot in the list of coins by market cap.

Chainlink was another strong performer with a 14% gain for the week. LINK is the native token for the project which is seeking to tie smart contracts to real-world applications such as data, events, and payments. The price of LINK has pulled back from a big surge on the year, which saw it rise from $0.250 to $3.750, with a Coinbase listing being a key driver of the price gain.

The move last week has broken a losing streak for the coin in the second half of the year and if the coin can create a base here then a possible retest of the highs is possible over the coming months. LINK currently sits at number 20 in the market cap list with a price of $1.84 and a valuation of $644 million.