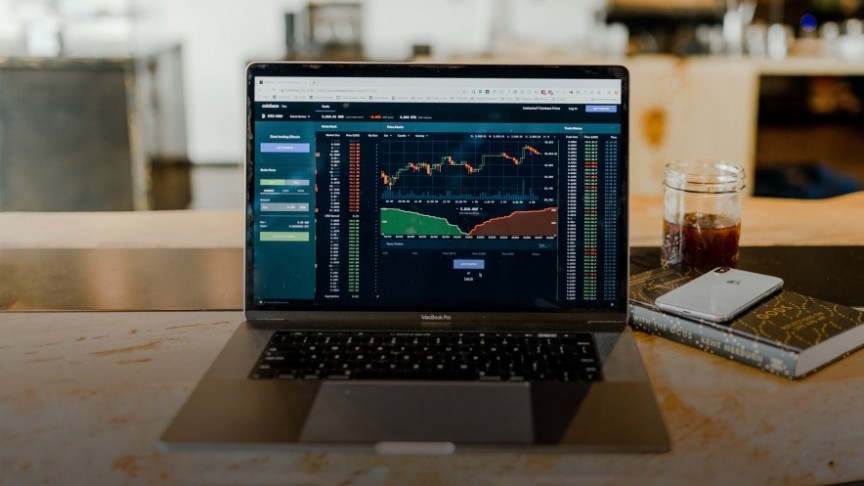 In February, several investment firms worked toward creating Bitcoin ETFs, a long-awaited cryptocurrency investment vehicle. The Canadian firm Purpose Investments has just earned approval, while NYDIG and Grayscale have weighed in on the matter.

What Are Bitcoin ETFs?

Bitcoin exchange-traded funds, or ETFs, are investment vehicles that mirror the price of Bitcoin itself and provide indirect exposure to the cryptocurrency.

Bitcoin ETFs are mainly aimed at institutional investors who do not want to make use of Bitcoin wallets and exchanges and would prefer to invest through traditional avenues.

Despite those advantages, Bitcoin ETFs have not yet been approved in any significant way. The U.S. Securities and Exchange Commission has blocked over a dozen proposals to date. Nevertheless, proposals continue in hopes of a successful Bitcoin ETF, and this year could see some of the first Bitcoin ETFs come to fruition.

Though Bitcoin ETFs do not yet exist in the United States, Canadian ETFs are moving forward. Canadian regulators have approved a Bitcoin ETF from the Toronto-based firm Purpose Investments, which will begin trading on markets under the ticker BTCC.

Another Canadian fund, 3iQ, says that it has also gained preliminary receipts for Bitcoin ETFs in every Canadian province and territory except for Quebec.

The Ontario Securities Commission was responsible for approving these ETFs. The regulator, in its decision, noted that new investment vehicles can succeed or fail. “Securities regulators are not mandated to try to pick winners and losers,” it concluded, thereby giving justification to Purpose Investments' ETF.

That statement suggests a much lighter touch than U.S.-based securities regulations, but the new ETF could be a precursor to ETF approvals in the United States.

In the U.S., the New York Digital Investment Group (NYDIG) has filed an ETF proposal with the U.S. Securities and Exchange Commission. That decision could see the firm introduce an ETF by the end of 2021.

Morgan Stanley is listed as the first authorized participant, meaning that the bank will sell shares at prices based on the market conditions surrounding the ETF. The fund is expected to trade on the NYSE Arca exchange under an unknown ticker symbol.

NYDIG already works extensively with Bitcoin and other cryptocurrencies. It offers other funds, such as its Institutional Bitcoin Fund LP, Bitcoin Strategy Fund, and Bitcoin Yield Enhancement Fund. Last year, NYDIG raised $190 million for one of those funds, adding to millions of dollars already under management.

In light of its previous success, NYDIG’s upcoming ETF could be among the most popular investment funds, assuming that it succeeds and is not rejected by the SEC.

Elsewhere, Grayscale’s CEO Michael Sonnenshein has made statements on the possibility of introducing an ETF after repeated failures in earlier years.

Grayscale was one of the earliest investment firms to pursue a Bitcoin ETF in 2017. In an interview with The Block, Sonnenshein stated that Grayscale spent most of the year pursuing approval, but “realized the regulatory environment wasn't ready for a bitcoin ETF” and decided to withdraw from the approval process.

Grayscale currently operates the Grayscale Bitcoin Trust (GBTC) and has $30 billion of cryptocurrency under its control. Sonnenschein says that the firm hopes to “register and uplift GBTC onto a national securities exchange as a bonafide ETF” in the future.

However, there do not appear to be any formal attempts by Grayscale to do so.

Will There Ever Be a Bitcoin ETF in the U.S.?

It seems likely that U.S. regulators will approve a Bitcoin ETF in the future. Bitcoin is rapidly accumulating value. Institutional investors are clearly willing to invest in existing vehicles, and regulators outside the U.S. are somewhat open to the idea of ETFs.

However, a U.S. Bitcoin ETF will not necessarily arrive this year, and a lack of clear statements on the part of the SEC itself means that it is difficult to estimate a timeline.