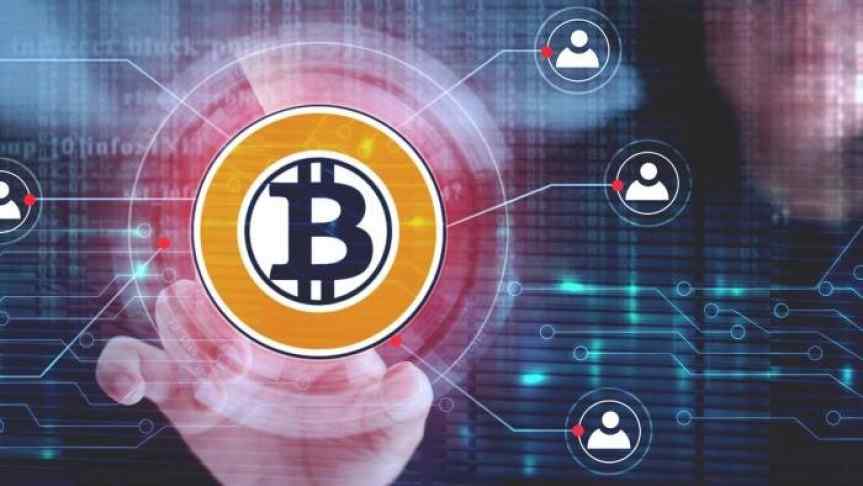 Bitcoin Gold suffered several attacks last week. It was forked from Bitcoin, but its small mining network left it vulnerable to attack.

Bitcoin Gold (BTG) was the target of multiple double spending attacks last week. The total cost of the attacks was not reported, although one user determined that each attack cost 8000-12000 BTG, suggesting that the victims lost over $300,000 per successful attack. Large exchanges were primarily the target, individual users that made smaller transactions were generally not at risk.

The attacks were a combination of double spend attacks and 51% attacks on the mining network. A double spend attack involves an attacker who holds digital assets, spending them twice to 2 different parties.  A 51% attack refers to an attacker who controls more than half of the mining network. Owning a majority of the minning network results in the attacker being the sole party to verify transactions. By doing both, the attacker can easily spend the coins twice before red flags are raised.  In this case, the attacker cashed out his BTG on various exchanges before anyone noticed.

These attacks are costly to attackers and are only attainable against cryptocurrencies with smaller mining networks. Bitcoin Gold was vulnerable due to its relatively small marketcap of between 800-900 million.  With so few players invested in a coin an ambitious attacker can make himself a majority stake holder.

The so called called unhackable blockchain has been victim to a variety of attacks.  A recent attack on MyEtherWallet involved intercepting users who logged into the wallet and redirecting them to a phishing site. Yesterday Verge (XVG) had a DDOS attack on their mining pools, which now appears to have allowed the hacker enough time to steal 3.5 million XVG tokens worth about $1.5 million.

In most of these attacks, exchanges are able to compensate their users for lost funds, and are even sometimes able to prevent the attack before it occurs. But the frequency of such events nevertheless makes investors uncomfortable.