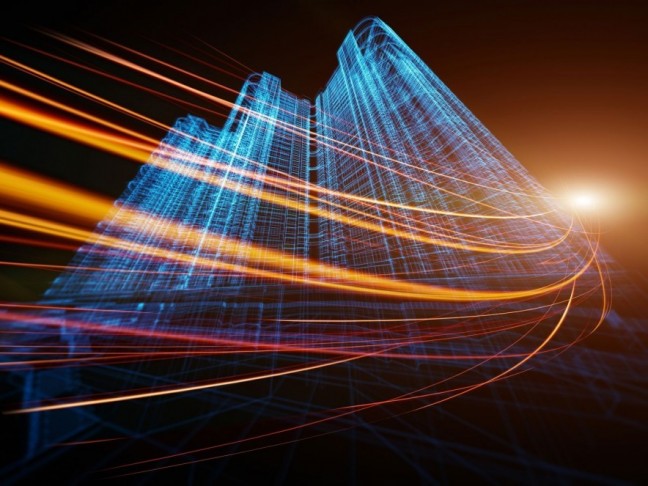 Bitcoin has had a relatively quiet week to end the year and has failed to break above the key resistance level for the week. BTC now trades in a clearly defined rectangle of support and resistance levels, where a break higher, or lower, will define the next path for the coin. The monthly chart picture is still the same as I noted in last week’s article, with BTC holding the key $7,000 level for two months in a row, which secures the 100% gain for 2019, and this also gives the potential for gains in 2020. A break above the rectangle resistance will be the first requirement for this to occur.

One boost for BTC has been a break higher in gold this week with a move through $1,500 for the precious metal. It was noted earlier in the year that BTC was tracking gold as a safe haven and that dynamic may reappear if gold is signalling a need for safety in the financial markets. The stock markets have continued to set record highs while risks abound and it may be that safe haven assets are bottoming ahead of market stress.

As we enter January, keep an eye on the BTC resistance levels and we will see if there’s a repeat of last year’s multi-month cryptocurrency rally which began in January. The first month of the year is always a time for position squaring in the markets and some large moves can be expected in some assets.

The Chinese internet giant Tencent is the latest company looking at cryptocurrency solutions according to Chinese media reports. Tencent is a conglomerate that had revenues of approximately US$44 billion in 2018.

Tencent's WeChat messaging app has around 900 million users in China and its WeChat Pay solution is one of the largest payment processors in the world, with almost 40 percent of China's multi-trillion dollar mobile phone payments industry.

Tencent has previously warned of the threat that Facebook's Libra project may pose to WeChat’s expansion and we have seen China move to control the issuance of cryptocurrency in the country. It is likely that we’ll see a crypto battle emerge, where digital currencies could try to take the U.S. dollar’s crown as the world’s reserve currency. China is leading the way in this development and its unlikely that another digital currency could beat its dominance due to China’s population and its emergence as a global economy.

In a recent article, I brought Netbox Coin (NBX) to your attention and the coin has since moved over 220%, with a 75% move seen this week. NBX was trading at $0.180 at the time of writing and is now trading at $0.580. This is testing the all-time high of NBX and a break above could signal further gains for the blockchain-backed internet browser project, which will seek to replicate the growth of the Brave Browser and its BAT token.

Decentraland (MANA) was up 13% on the week and the move sees the coin testing the $0.0350 level which was once support but turned into resistance. The close here gives some hope that the coin can start moving higher again with the $0.0600 levels being the stronger resistance marks.

The Decentraland project is a virtual gaming world that is built by users and the MANA token is used as a reward for trading goods and services and also for building on the site. 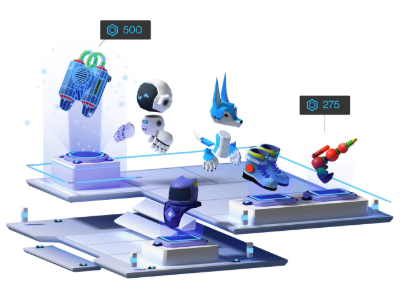 Parcels of land in the virtual world can also be traded and like all other user-based projects, the ultimate value of MANA will come from the amount of traction in users that the builder can gain. The MANA token is currently ranked at number 89 in the list of coins with a market cap of $35 million.

Reddcoin (RDD) was also up 13% on the week but this caps a rough 2019 for the social media network tipping coin. This is largely understandable in a world where social media is not yet seeing mass adoption in a cryptocurrency ecosystem. Tipping is also currently available through the Brave browser, which utilizes the BAT token so there is competition in this sphere.

RDD has just introduced its Version 3.0 which activates the PoSV v2 and will increase stake rewards and initiate some minor errors. The coin trades at $0.000700 and ranks at number 124 in the list of coins by market cap with a value of $21 million. The chart highlights the price stagnation in 2019, yet the fall from 2018 levels is even worse. Volumes in 2019 have also fallen from the $500k-1m range in May-June to around the $30,000 level seen early in the year. This would be a coin for value hunters but remember that there needs to be traction on social media to add real returns on RDD. The $0.001 level would be the initial resistance level to get through in order to see further gains.

2019 is now in the history books for cryptocurrency and has been marked by a host of developments: Institutional platforms have gone live with the ability to trade physical BTC futures with custody storage. China has announced their moves to create a digital currency and alongside global regulators are trying to fend off Facebook’s Libra as they see it upsetting the stability of the traditional finance system, and we have seen a host of other big-name corporations arriving. As we move into 2020 the pathway is open for big institutional investment or safe haven flows if the financial system stutters and we should also keep an eye on the moves of Facebook and Starbucks when it comes to driving further public adoption.