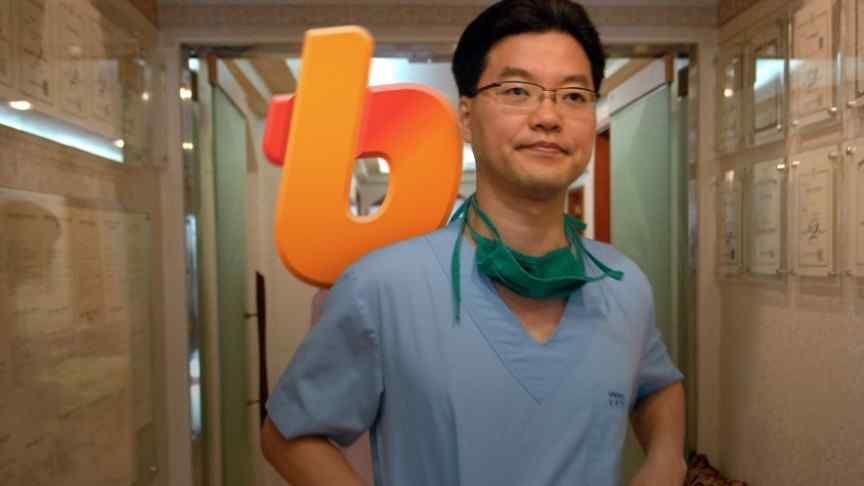 Cryptocurrency exchange Bithumb has reportedly been sold to a Singapore-based medical firm BK Global for over $352 million.

South Korea’s largest cryptocurrency exchange Bithumb has reportedly been bought by a Singapore firm BK Global Consortium. Local news publication Daily Economy confirmed that the company signed a contract that will allow it to purchase a 50 percent + 1 share stake from Bithumb’s largest shareholder, BTC Korea Holdings. BK Global is a business consortium headed by Kim Byung-gun, a plastic surgeon and startup investor who was previously the fifth largest shareholder. The deal was settled at around 400 billion Korean Won, or approximately $353 million.

The deal is expected to be finalized by December 12, once BK Global Consortium completes the share buying process from 10 separate shareholders. According to a BK Global spokesperson, in the past year, Bithumb has traded $5 trillion Won worth of cryptocurrency per day. It has also consistently been one of the top five exchanges in the world by trading volume according to data published by Coinmarketcap, behind only international platforms such as Binance and Bitfinex.

Given the vast user base, BK Global has been forthcoming about its intention to expand operations by launching a stable coin, a decentralized exchange (DeX), and other virtual currency systems. According to a statement by BK Global, the DeX is scheduled to be unveiled later this month by the company's Hong Kong division.

BK Global also reportedly intends to use the Bithumb exchange in conjunction with its preexisting blockchain e-commerce payment service in order to reduce commissions on crypto payments. In a statement, a BK Global official said that while major e-commerce players such as Ali-Baba and Amazon impose up to 10 percent commissions, the acquisition of Bithumb will allow BK Global to reduce lower-tier payment commissions to zero, making them very competitive in the market.

Ultimately, the exchange may also release its own stable coin pegged to a fiat currency under its new leadership.