Crypto Collusion: The Web of Secrets at the Core of the Crypto Market 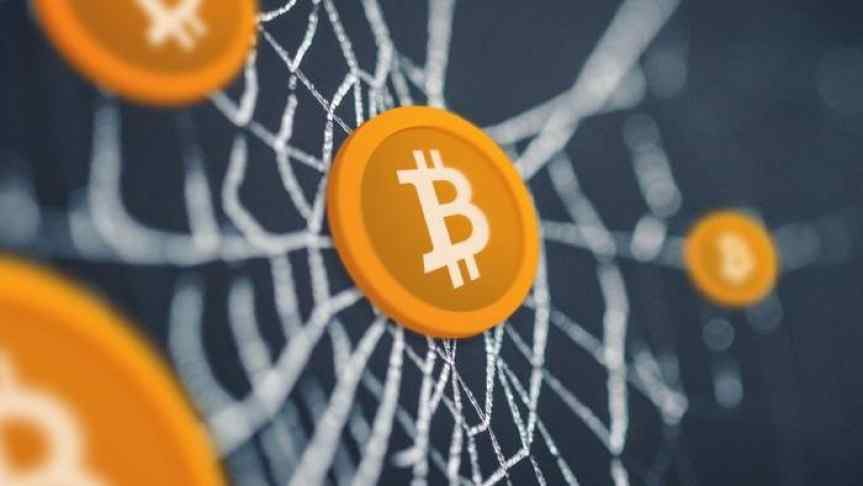 Crypto Collusion: The Web of Secrets at the Core of the Crypto Market

Internet sleuths are digging up dirt on some of the biggest names in crypto, and the implications seem to indicate collusion on a massive scale

Financial markets have been subject to manipulation since the dawn of time. Indeed, there is nothing new about lawsuits being filed against securities, commodity and currency markets, including against upstanding members of the investment community. Several notable allegations regarding market manipulation have been made just in the last decade.

Take J.P. Morgan and HSBC, for example, which faced a class action lawsuit in 2008 alleging the two banks were behind the manipulation of the entire silver and gold markets, a criminal act described in great detail by whistleblower Andrew Maguire. Or John Babikian, a 26-year-old penny stock trader, who faced charges in 2014 from the SEC for artificially inflating the price of penny stocks through the use of his online emailing list “AwesomePennyStocks.com”, a fraud valued at almost $3 billion. In both cases, blatant market manipulation preyed on naive market investors under the watchful eyes of industry regulators. In both cases, the results of the lawsuits failed to balance the scales of justice.

If manipulations of such large scale or obvious pump-and-dump schemes can be carried out in our traditional financial markets, right under the noses of well-established regulatory frameworks, it is not a far-fetched to think the same types of manipulations can occur in the relatively unregulated crypto markets of 2018. In fact, most crypto-enthusiasts know that small “altcoins” are often subject to pump-and-dump schemes, but with a reported 40% of all Bitcoin held by a mere 1,000 people, the possibility of collusion amongst major market players on a broad scale is also high.

What we need to be asking, then, is not whether crypto market manipulation is taking place today, but rather, to what extent are these markets being manipulated.

If you haven’t been keeping track of the Tether issue, here’s the gist: Tether (USDT) tokens are supposed to be backed by US Dollars, but no one knows if they are. In fact, Tether was subpoenaed by the CFTC due to a lack of transparency regarding their USD reserves. If it turns out USDT isn’t backed by real USD, it would mean that much of the liquidity and value in crypto markets today doesn’t really exist. To add more fuel to the FUD-fest, it is now common knowledge that Tether and Bitfinex, a large crypto exchange, were created and are run by the same people, something they tried to keep a secret. Why? Probably because the conflict-of-interest caused by the Tether/Bitfinex relationship is a perfect recipe for market manipulation. This does not involve just one particular type of manipulation, either. If one controls the trade orders and can print value at will, they can pretty much manipulate the market in any way imaginable. The most common assumption of how the two entities manipulate the crypto market is as follows.

Tether (and associates) print more tokens, adding volume to crypto markets. This volume is used to pump BTC, or other altcoins, to control the upward or downward momentum of certain assets.

Exchanges (like Bitfinex) are then used by nefarious actors to either

Technically, there are much more complex market mechanics associated with the fake volume and fake value pumping strategy allegedly being facilitated by unbacked Tether, but the above three examples are the fundamental market movements that allow crypto-insiders to profit unfairly.

The relationship between Tether and Bitfinex has been proven by the paradise papers, and the pump-and-dump data has been pored over by dozens of market analysts, such as this report, and this article. Now that we can assume there is a good chance Tether is at the root of the manipulation of crypto markets, we can ask: Why is no one stopping it?

Collusion is a word used in economics to describe when rival or unconnected firms within an industry cooperate in order to mutually benefit at the expense of the greater market. Collusion is often discovered by whistleblowers, who are independent observers that monitor and connect the actions of industry leaders, and then report their findings to authorities, media outlets or directly to the public. Historically, the cartels of individuals behind collusion schemes are “above” the oversight of regulators, either through bribery, association with regulators, or, in rare cases, simply because they are too clever to be caught, so independent whistleblowers are one of the few trustworthy sources for unbiased evidence.

There are a number of notable whistleblowers in the cryptosphere. Given the online forum in which the crypto-community lives, many of these whistleblowers use the internet to publish their findings. Putting together the online information coming from independent whistleblowers quickly reveals a trail of collusion that stretches throughout the entire market, naming a network of individuals who are clearly connected in ways that the public is not meant to be aware of.

A Web of Secrets 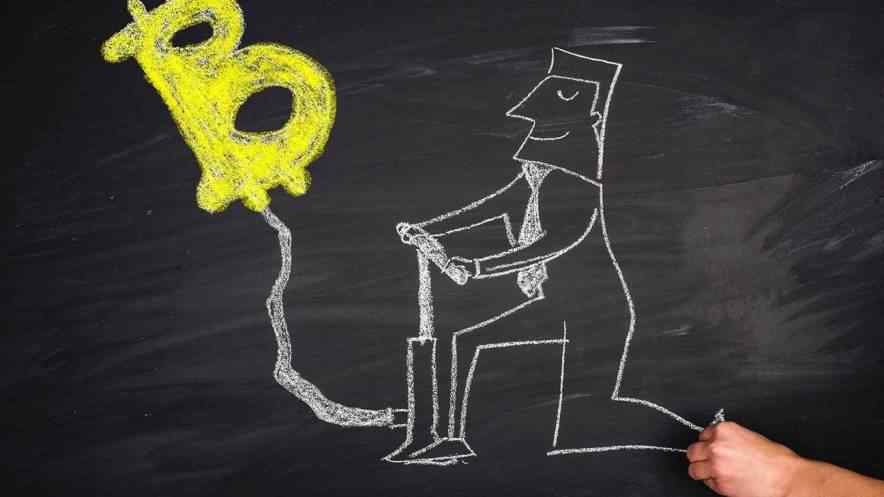 While Tether and Bitfinex are clearly connected, their finances are shrouded in mystery. In this Medium article by CryptoMedication (CM), the would-be whistleblower dives much deeper, connecting Tether and Bitfinex to a shell bank account in Poland. Further admirable investigative journalism ties the said bank account to CryptoCapital, a Panama based fiat/crypto financial institution which CM believes is suspiciously associated with the likes of Eric Voorhees, Roger Ver and Barry Silbert, three of the most influential and connected members of the crypto-community today. What’s more, CryptoMedication isn’t the only reporter to connect this web of individuals. In a different investigative article by author Un Tether, almost identical conclusions are derived from similar empirical evidence. Neither article stops at Tether, Bitfinex and the crypto-elite. Each article independently goes on to claim that many major exchanges are not only aware of the collusion, but are also actively profiteering from it, implying complacency from exchanges such as

All alleged actors in this web of secrets appear to be making active efforts to downplay, hide or ignore their connections to other industry-leaders, implying there really is something to hide.

It shouldn’t be too difficult to draw the conclusion that if the majority of crypto industry-leaders are acting in collusion, then there is no reason to believe any of them would call to act against Tether.

Notwithstanding the negative connotation surrounding issues of this kind, it is not unreasonable to ask why the common crypto community should even care if those at the apex of the market are controlling prices. After all, with huge gains being the norm year after year, isn’t this collusion good for those invested in the crypto market?

The Writing on the Wall

As the crypto market cap grows and more investors enter the cryptosphere every day, a great deal of attention is being drawn to the industry. Regulation is still loose and undefined, but huge regulatory pushes from global authorities are beginning to fence in the crypto-elite that have so far been free to run wild through an apparently manipulated market. In fact, to help hide their personal lives and earnings, to avoid government control and perhaps to leave out some very outlandish, blockchain-fueled fantasies, a few figures of the crypto-elite have taken over a small portion of Puerto Rico. They are calling the new town “Puertopia”, and their eccentric and unofficial mayor is none other than Brock Pierce, founder of Tether.

If you read this NYTimes article, you will see that Puertopia is a clear example of how many at the top of the cryptosphere are not only eccentric but also extremely ideological. This group of individuals has been trying to “overthrow governments” and rewrite the rules set by our current financial system (and its own collection of colluding industry leaders) since Bitcoin was conceived. They now seem to be seeking sanctuary from the army of regulators tasked with upholding our current financial status quo.

While crypto truly is revolutionary, many believe it does not yet have the public support needed to stand in the face of regulatory pressure, and it does not have the support of international governments needed to replace our current financial system. If the bottom does fall out of the heavily colluded crypto market, those left hodling cryptos will, in fact, be hodling an empty bag of worthless USDT. It is safe to say those who lose their original investments will not be the ideological Puertopians, who appear to be ensuring they receive more than their fair share, but rather the hopeful common investors who desperately gaze at the moon.