Crypto Donation Platforms: Can They Compete With Patreon? 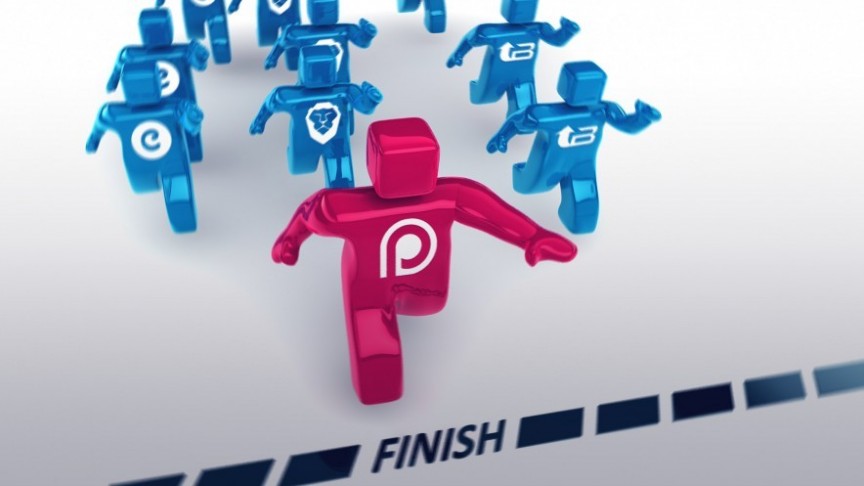 Crypto Donation Platforms: Can They Compete With Patreon?

Patreon is suffering from bad press after banning some high-profile users. Will the controversy make room for crypto donation services?

Patreon has recently come under fire for banning several high-profile users who have arguably violated the company’s content policies regarding hate speech. Although the most recent wave of bans has become a cause célèbre for the political right, this is not the first time that the issue of censorship has come up: Patreon previously attracted criticism from the left when it attempted to ban adult content, a decision that would have harmed online sex workers.

This means that Patreon’s control over content is relevant across the political spectrum. Putting aside the question of whether any of Patreon’s particular decisions are correct or incorrect, the trend sets a worrying precedent—even for its most nondescript, mainstream users. To be blunt, censorship is quickly becoming a potential issue for anyone who earns an income from an online audience.

This threat has caused many in the blockchain world to propose or promote crypto-based Patreon alternatives. Some of these crypto donation platforms are well-established and are supported by a vocal community; others are new and are making a deliberate attempt to seize the opportunities provided by Patreon’s bad press. But can these services actually compete in a world dominated by Patreon?

Patreon’s core business model is simple: the service allows donors to give money to their favorite content creators on a recurring basis. Creators make a page on Patreon, and donors can then schedule recurring payments. Patreon provides other features, such as subscriber-only content, but the movement of funds is Patreon’s primary function.

Naturally, the crypto world has spawned similar services. One of the most prominent crypto donation platforms is Brave, which allocates Basic Attention Tokens (BAT) to users who view advertisements. Those users can subsequently donate their tokens to content creators. However, unlike Patreon, Brave allocates donations based on traffic rather than user-defined amounts.

Coil is another competing donation platform. Coil allows users to pay a subscription fee, then it uses the Interledger payment network to donate money to content creators in the form of Ripple's XRP tokens. Like Brave, Coil allocates donor money based on traffic, once again setting it apart from Patreon.

Meanwhile, some newer services have emerged with the specific goal of challenging Patreon directly. LibrePatron, for example, attempts to provide Patreon's "full feature set" while also functioning as a self-hosted and uncensorable platform. BitBacker has also taken an explicitly anti-censorship position. Suffice to say, the market is very saturated with options.

Although these crypto projects will probably gain some traction thanks to Patreon’s bad press, it is not clear that every project will solve the censorship problem. Only some cryptocurrency tools take a hands-off approach: centralized exchanges, for example, have come under fire for banning controversial users, just like Patreon has.

The bottom line is that any platform that identifies its customers can wield power over those customers. KYC regulations currently require virtually all financial services to identify their customers. In practice, fiat-integrated crypto platforms are the most susceptible to these regulations, but fiat integration is very important in terms of attracting users.

By contrast, platforms that only handle cryptocurrency can sometimes dodge KYC regulations. However, this is not guaranteed: Brave does not rely on fiat currency, but it has already used KYC procedures to deny payments to content creators. Brave denied those payouts due to fraud rather than objectionable content, but the potential for overwhelming control remains.

The Challenge of Adoption

Centralization is not the only problem that these platforms face: adoption is another issue. Cryptocurrency at its most basic can already be used to make donations, and it seems dubious that Patreon imitators will attract more adoption than Bitcoin itself.

For example, Jordan Peterson, a high-profile pundit who has voluntarily left Patreon, plans to launch his own payment service—but he has simply been asking for direct Bitcoin donations in the meantime. It is possible that crypto donation platforms, despite all of their convenient features, are simply redundant in the face of already extant crypto options.

Furthermore, there is a difference between attracting patrons and attracting donors. So far, Patreon has been banning creators, and it seems that very few people are actually being banned. The bulk of the Patreon exodus is due to donors and creators boycotting the service voluntarily.

Without any coordination, it is possible for Patreon’s users to be marginally damaged without any alternative service prospering. And although opposition to censorship is a rallying cry for the crypto world, it seems unlikely that Patreon will alienate or ban its entire user base.

In short, any project that is attempting to build a presence in this sphere will need more than a defiant attitude. Due to the complexities of attracting users, streamlining payments, navigating regulations, and competing with Bitcoin proper, crypto donation platforms will face a monumental challenge.