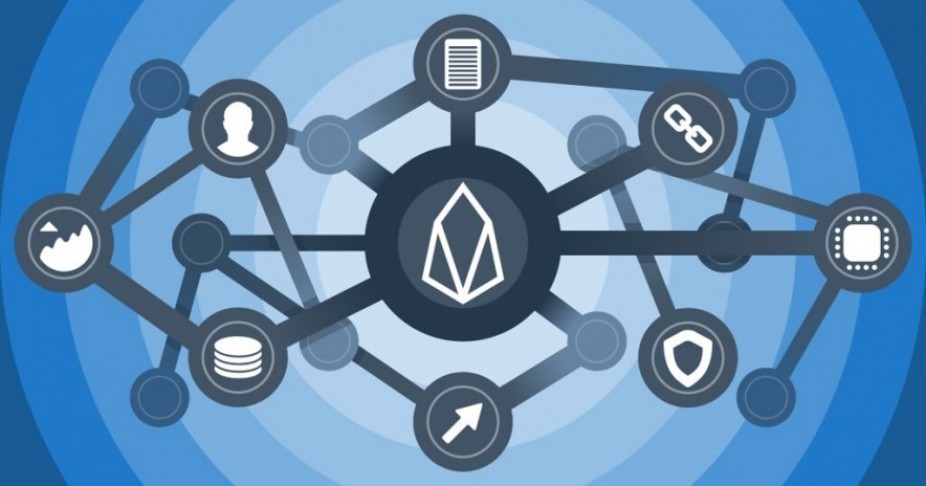 One of the key stories for the cryptocurrency market last week was the announcement that EOS are releasing a social media platform. The “Voice” platform will run on the EOS digital ledger and will record activity on the blockchain. The surprise move was announced at the weekend and comes just a week after Facebook announced their own coin release to be used on the platform in 2020.

The truth is, current social media platforms are designed to use their users. It’s the platform, not the user that reaps the reward.

It’s an ambitious move from EOS to try and disrupt the dominance of Facebook but with increasing scrutiny on the silicon valley giant and calls to break up the big tech companies, it might be good timing for the cryptocurrency project. One day we may see a world where social media users can Opt-in to advertising and receive a payment in cryptocurrency. It was reported that Facebook has already held a discussion with the Commodity and Futures Trading Commission (CFTC) over its planned stablecoin release. One issue for Facebook will be regulations over accepting deposits from the public and the need for Know Your Customer-style implementations that are standard on cryptocurrency exchanges.

Block.one currently has assets of $3 billion which should help to support the social media plans. Diverting advertising revenues from Facebook to the public would be a revolutionary change for the industry. It remains to be seen how much traction Voice can get ahead of Facebook's own offering in 2020 but it looks like social media users will soon be using cryptocurrencies and it could be the movement that brings more mainstream adoption.

The price of EOS is trading at $7.35 after touching highs over $8.50 and the pullback is in line with the pause seen in Bitcoin.

The move higher in EOS has been impressive this year and the weekly chart shows the coin bouncing off a key resistance level from a year ago. This will be a key level for the week ahead and if EOS can close the week back near the $8.50 level then a run through the $10.00 level is possible.

Ethereum Classic has been another strong performer on the week and continues to benefit from the recovery in Ethereum. The upcoming Atlantis hard fork upgrade for ETC has been postponed. The update in ETC is being done to bring the classic coin up to the current standard of Ethereum and will make it easier to migrate dApps between the networks.

ETC’s community coordinator was quoted with the following comparison between ETH and ETC:

The price of ETC is currently testing the psychological $10.00 level and a move into double-digit levels looks likely.

Open interest figures from the Chicago Mercantile Exchange (CME) showed open bets on Bitcoin futures at a record level last week. A total of 5,190 contracts were outstanding at the end of May and highlights the growing importance of BTC futures. This figure was still small next to the data for equity index futures with 1.285 million E-mini S&P contracts open.

Bitcoin saw a pullback on the week but the mainstream media talk of "crashes" was a bit overhyped. BTC is still trading above the 100-day moving average and has found some support. A run to $10,000 is still possible in the next 1-2 weeks.

Smartwatch users can now receive bitcoin lightning payments in seconds with the BlueWallet app. The app lets users generate a QR code on their watch which someone else can scan with their smartphone to quickly send them a payment over the Lightning Network. This is the latest development that brings the future of cryptocurrency into view. 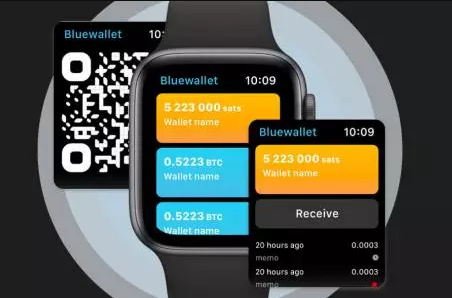 BlueWallet is a Bitcoin and Lightning wallet for iOS and Android and the smartwatch addition should be popular for crypto users on the move. Wearing a smartwatch would remove the need to carry physical wallets and cards.