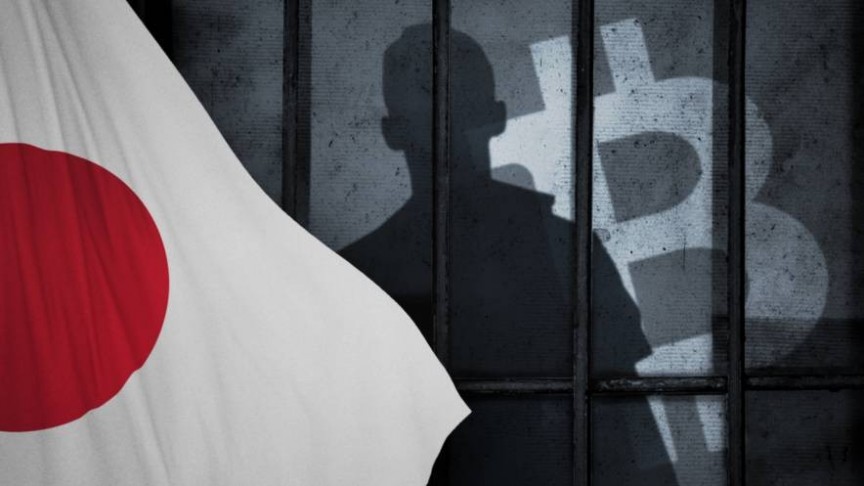 A Japanese man has been sentenced to one year in prison for using a tool that utilized other people's computing power to mine cryptocurrency.

A Japanese court has handed down the country's first jail sentence in a cryptocurrency mining case. The conviction highlights Japan’s recent attempts to crackdown on illegal activity in the crypto market as the country works toward widespread adoption on a national level.

The defendant, a resident of Hyogo, was convicted of hacking into other people’s computers remotely to mine cryptocurrency. He has been sentenced to one year in prison with a suspended sentence of three years.

Local sources report that the tool in question in this particular case involved an online game cheat tool.

According to the judgment, he embedded a mining program into a tool that advances online games advantageously, in January – February, without justifiable grounds, released it on his blog, downloaded it to another person’s computer, and started mining.

Japan Cracking Down on Illegal Activity

Japan is recognized as a nation especially open to cryptocurrency, having acknowledged cryptos as legal tender and announced efforts to develop regulation around the industry. Strategies for crypto taxation and preventing money laundering are the focus of heavy debate among government officials. Alongside these efforts to create a strong regulatory environment, the government has made a strong push to curtail illegal activity in the crypto market.

A few weeks ago, Japanese authorities investigated individuals who use the software CoinHive to hijack the computing power of unwitting visitors to popular websites to mine Monero. These charges will also likely to lead to criminal prosecution.