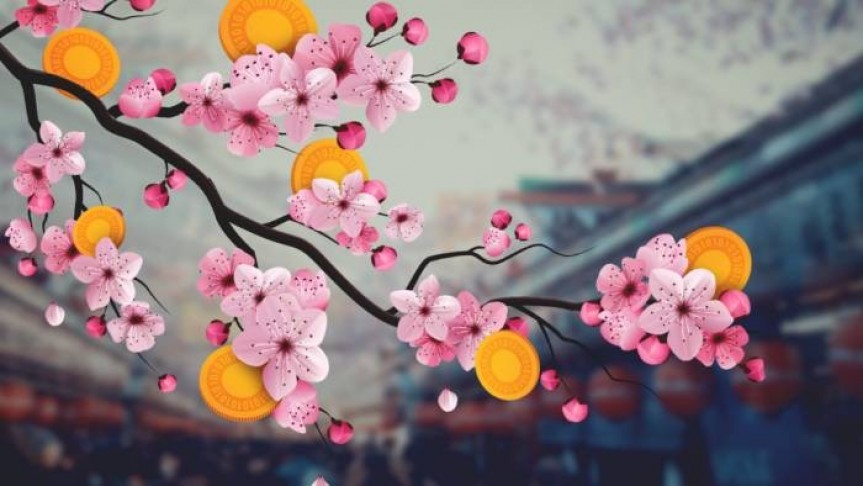 A Japanese village with a population of 1500 people has announced an ICO to fund its efforts in business and sustainable development.

A Japanese village has reportedly launched an initial coin offering to raise public funds to revitalize business and infrastructure in the region. The village, Nishiawakura, is located in the Okayama Prefecture. Most of the area under the control of the region is forested, largely due to the “100 Year Forest” project it pioneered in 2009. Over the past few months, the village has undertaken a research project in conjunction with three private blockchain-oriented companies to assess the feasibility of a municipal ICO.

The token sale, in addition to local taxation, will enable the region to receive local and international funding for future business developments in the region. The village’s primary aim has always been to focus on self-sufficiency, sustainable development and social capital services.

In order to continue investing in such sectors and realize a sustainable community development, we have started research on the introduction of a municipal ICO in collaboration with private enterprises, and how it is possible to use a municipal ICO as a new financial source for the village.

Japan Leading the Way to Adoption

Japan was actually among the first countries in the world to completely legalize the use of Bitcoin and other cryptocurrencies, even as payment methods. As a result, the digital currency economy in the country is booming and is actually the largest after South Korea. Earlier in 2018, the Japanese Financial Services Agency (FSA) also strengthened regulations for exchanges operating in the country following the security breach at Coincheck that resulted in the loss of around $500 million in user funds.

While the FSA has not announced any specific regulation for ICOs based in the country, it warned users of price volatility and fraud in a document published October 27, 2017. The same document also stated that ICOs exhibiting characteristics of an investment would be subject to the Financial Instruments and Exchange Act. On the other hand, tokens serving only as a virtual currency would be regulated under the Payments Services Act.