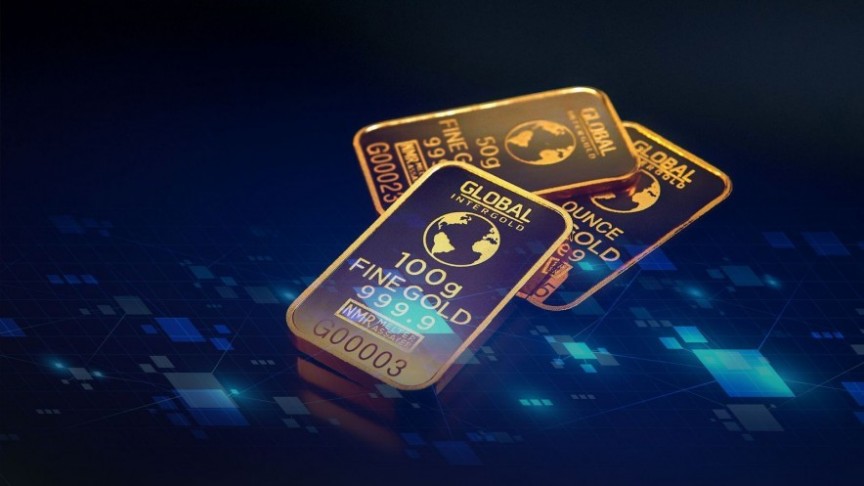 Gold, precious metals, and other resources are being used as collateral for cryptocurrencies and stablecoins. Does the trend have real promise?

Cryptocurrencies can be backed by almost anything. Bitcoin, for example, is backed by a mining algorithm that restricts the size of its coin supply. Tether, meanwhile, uses a reserve of fiat currency as collateral. There are countless possibilities, but every type of backing affects a coin's supply and market value, either directly or indirectly.

Yet one form of backing is often overlooked. Cryptocurrencies can be backed by commodities such as precious metals, minerals, and natural resources. This is a demanding process: each token must represent an actual physical object (or a corresponding financial asset), so extensive tracking and auditing is necessary.

Nevertheless, commodity-backed cryptocurrencies have massive potential. Statista indicates that the world's top mining companies have a revenue of $683 billion and that gold deals account for $6.5 billion per year. Plenty of crypto companies are trying to capitalize on this market, leading to a string of new projects.

Gold-backed coins are a popular trend. Paxos, for example, launched PAX Gold in September following the success of its dollar-pegged stablecoin. Then, in October, Coinshares launched a gold-backed coin called DGLD. Other notable gold-backed coins have come from Digix, Infinigold, Takasbank, and dozens of other companies.

Of course, gold is not the only possible type of backing. Mansfield-Martin offers a cryptocurrency called Silverback, which is backed by silver, as the name suggests. Other cryptos are backed by oil reserves, such as Venezuela's ill-fated Petro, Russia's more recent Neft-Coin, and a handful of other independent projects.

The coins above are typically considered stablecoins, as their prices are pegged to the commodity in question. However, each coin has slightly different applications: minor coins are typically used as a means of trade due to a lack of widespread acceptance, while state-backed coins may have more commercial uses.

It is also possible to back a cryptocurrency with a "basket" of multiple commodities. Most notably, Tether is exploring a stablecoin that will be backed by a basket of commodities including gold, crude oil, and rubber. However, it has said little about this since one Bitfinex shareholder raised the possibility in September.

Baskets have one big advantage: stability. Not all commodities have reliable market values, and their price volatility can be reduced by stable assets like gold. But despite this advantage, operating a cryptocurrency that is pegged to multiple commodities is a major undertaking. As such, these coins are relatively uncommon.

Some tokenized commodities are not meant for the public. For instance, JP Morgan Chase has acknowledged that its clients have tokenized gold on Quorum. Meanwhile, GoldGram is offering a gold-backed token based on the Corda enterprise blockchain, which is aimed at financial institutions, unlike its Ethereum-based public token.

It is also worth noting that industry participants can use blockchain to manage commodities without issuing a cryptocurrency. These initiatives are not strictly meant to reflect the market value of a commodity. Instead, the goal is to track commodities on a supply chain, prove their authenticity, and enforce ethical industry practices.

Commodity-backed cryptocurrencies have a few advantages. For one thing, it is often easier to hold a crypto token than it is to own the commodity in question. It is possible to keep a small amount of gold in a safe, but it is harder to do the same for larger investments. In this respect, cryptocurrency makes commodity investment easier.

At the same time, traditional finance already offers simple ways to invest in commodities. Gold shares, stocks, and investment funds are commonplace. As such, commodity-backed cryptocurrencies must compete on other grounds―blockchains must offer faster transactions and better security than these traditional investments.

Finally, commodity-backed coins are a new phenomenon. Established companies like Paxos and Tether will likely be successful no matter what they do. Meanwhile, many minor projects will encounter hardships, even if they show promise. As the market for commodity-backed coins matures, its true promise will become more clear.