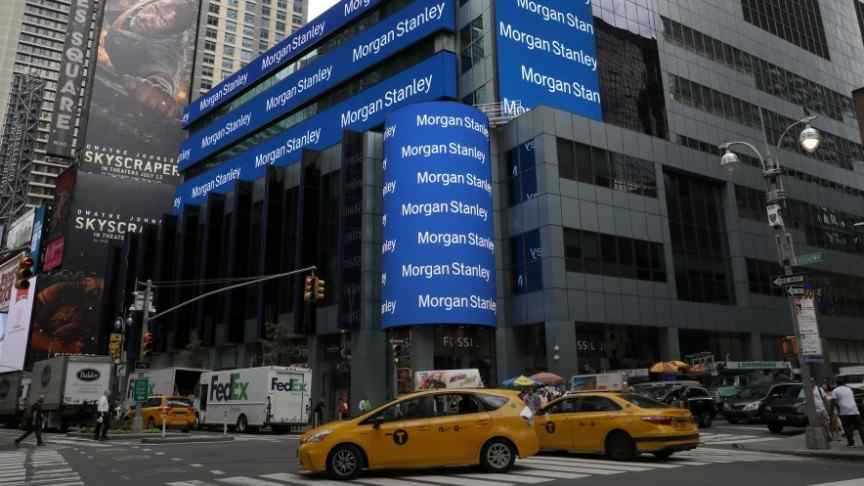 Morgan Stanley's move comes at a time when there is significant controversy over Wall Street's role in the cryptocurrency sector.

Wall Street's involvement in the cryptocurrency sector is intensifying. The latest move in this trend comes from Morgan Stanley, an American multi-national investment bank now expected to enter the Bitcoin market with a derivative trading product that will allow investors to go long or short on Bitcoin through swap trading.

The platform will go live after Morgan Stanley completes its internal approval process and establishes sufficient customer demand for the feature. But so far, the company has not set an official launch date.

Morgan Stanley is the sixth-largest U.S. bank, and its involvement in the Bitcoin market is a big deal for the cryptocurrency sector. An unnamed individual associated with the project states the following to Bloomberg,

The U.S. bank will deal in contracts that give investors synthetic exposure to the performance of Bitcoin. Investors will be able to go long or short using the so-called price return swaps, and Morgan Stanley will charge a spread for each transaction

Morgan Stanley's move comes at a time when there is significant controversy over Wall Street's role in the cryptocurrency sector. Earlier this year and last year, several major financial firms have joined the market. These include Goldman Sachs, which is working on Bitcoin-based forwards contract and Intercontinental Exchange, which is developing a fully-regulated Bitcoin market called Bakkt.

The MIT Tech Review has warned about potentially negative ramifications from Wall Street's involvement in crypto, especially as it relates to leverage. However, data from SFOX, a cryptocurrency research firm, suggests Wall Street could exert a positive influence on the market by stabilizing price volatility and making digital assets more useful as stores of value.