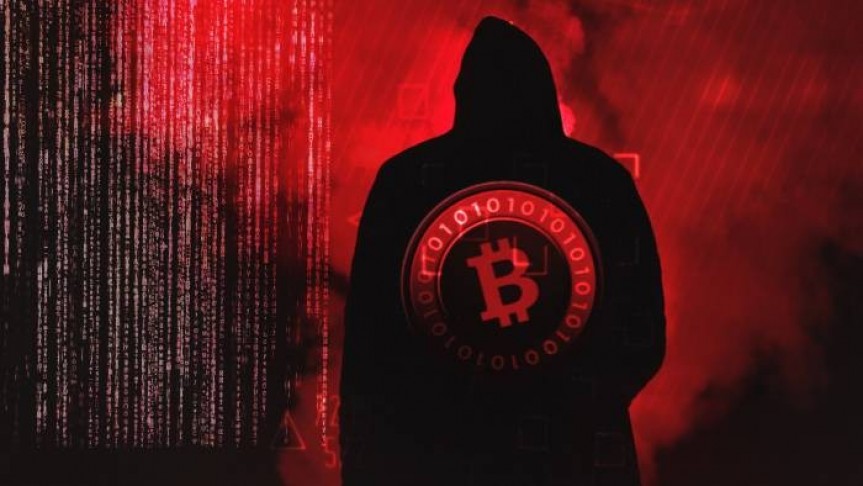 Operation Dark Gold has led to the arrest of more than 35 individuals, and the seizure of over $20 million worth of cryptocurrencies.

On Tuesday, June 26, the US Department of Justice (DOJ) released a statement outlining the results of Operation: Dark Gold, a substantial investigation into illicit activities undertaken on the Dark Web. The investigation has resulted in the arrest of more than 35 individuals and in the seizure of over $20 million worth of cryptocurrencies.

The total value of seized assets stands on a staggering $23.6 million, and includes over 100 firearms, five vehicles, $3.6 million in US currency and gold bars, massive amounts of illegal narcotics, nearly 2,000 Bitcoins, a substantial amount of other cryptocurrencies and an undisclosed amount of bitcoin mining equipment.  The Deputy Attorney General, Rod J. Rosenstein, warned criminals who use the Dark Web that they will not able to hide from law enforcement agencies,

Criminals who think that they are safe on the Darknet are wrong [...] We can expose their networks, and we are determined to bring them to justice. Today, we arrested more than 35 alleged Darknet vendors. We seized their weapons, their drugs, and $23.6 million of their ill-gotten gains.

In addition to the aforementioned arrests and seizures accomplished through the year-long Dark Gold investigation, the Maryland DOJ has indicted two men, Ryan Farace and Robert Swain, on charges of manufacturing fake “Xanax” pills, which the two men then sold illegally on the Dark Web in exchange for Bitcoin. The government seeks to seize an additional 4,000 Bitcoins ($24.5 million) from the two accused men.

While many media outlets provide constant coverage of crypto-related crime, there is a growing portion of the cryptosphere that believes crypto-crime is overhyped. Additionally, Tuesday’s announcement from the DOJ provides yet another example of how law enforcement agencies across the globe are beginning to investigate crypto-crime, and are now successfully putting a stop to those who seek to hide in the shadows of the blockchain.