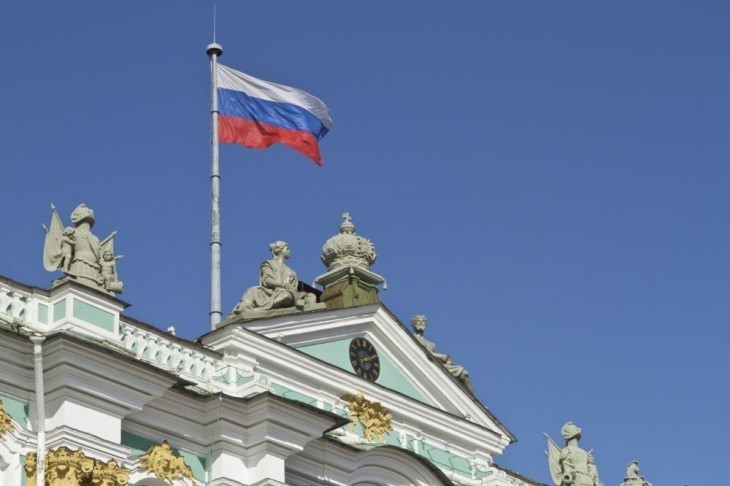 A Russian company has purchased an old Soviet fertilizer laboratory and converted it into the nations' largest crypto-mining operation.

On August 20, a Russian company announced the opening of the largest cryptocurrency mining operation in the country to date. The new project, called the “KriptoyUnivers center”, is staged in a former fertilizer laboratory in the town of Kirshi, and occupies over 4,000 square meters of land.

As reported by the South China Morning Post, the fertilizer laboratory was unoccupied for 20 years and was purchased for 500 million rubles (U.S.$7.4 million). The KriptoyUnivers center will mine both Bitcoin and Litecoin, and will also offer services to third-party miners.

“This is the largest and so far the only farm in Russia that offers the ‘full cycle’ — not just producing cryptocurrency but also offering services to those who do the mining,” / Alexei Korolyov, co-founder of the Kriptoyunivers center.

While Russia is the third largest cryptocurrency producing nation behind China and the U.S., a new poll shows less than half of all Russians know what “cryptocurrency” is. Additionally, Russian regulators have been slow and tempered in building a legal framework around the cryptocurrency industry, continuing to postpone the definitive regulatory decisions needed to fully recognize the implication of Bitcoin mining in Russia. These factors, combined with Russia’s ban on crypto-to-ruble exchanges mean that projects like the Kriptoyunivers centre are forced to sell their mined cryptocurrencies overseas, leaving the projects at a stark disadvantage compared to their Chinese and American counterparts.