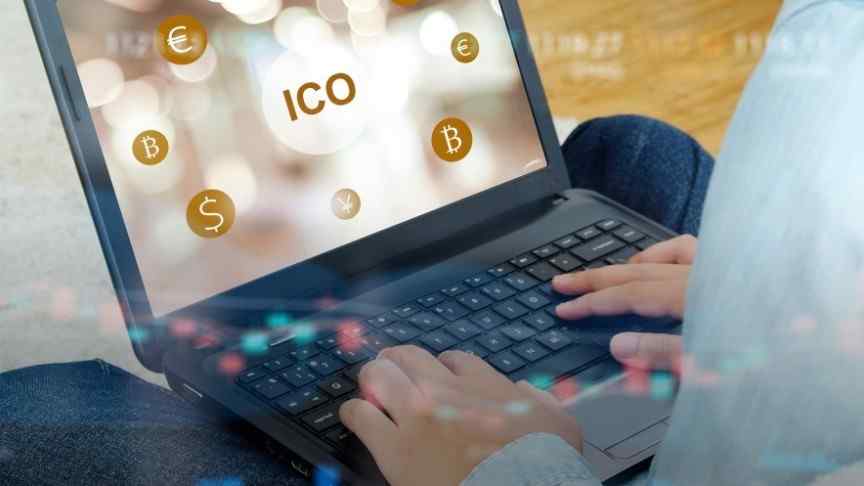 An analysis of ICO token prices conducted by The Block has revealed that the majority of ICOs conducted have failed to turn a profit.

In the past few years, initial coin offerings have become popularly considered to be an easy way to earn money in the blockchain space. While that statement has had some merit to it in the past, a new report by Steven Zheng at The Block definitively reveals that not all ICOs are created equal. In a public spreadsheet, the authors compiled a list of around 300 ICOs that had been completed since 2014. The original list of ICOs included was closer to 1750, but most were still in the planning or execution phases and were excluded from the results.

The data published by team over at The Block reveals some interesting insight into how many tokens have managed to sustain a value higher than their initial selling price. While Ethereum has gained close to 60,000% since its ICO in 2014, there are projects like Bolenum that has lost almost all of the money raised, at 99.72%. The authors found that $300 dollars invested as $1 in each of the 300 ICOs would have yielded a respectable total of $1,754. They noted, however, that this average was skewed heavily by the outliers such as Stratis and Ethereum.

When The Block calculated the median gains instead, the data showed that the $1 investments gave a median return of $0.46, or -54%. The team’s work clearly illustrates that with the exception of a few projects, most ICOs haven’t managed to launch a functional product or turn a profit yet.

Another study conducted by Larry Cermak of Diar revealed that most ICO companies haven’t liquidated their treasuries. In a tweet, Cermak said, 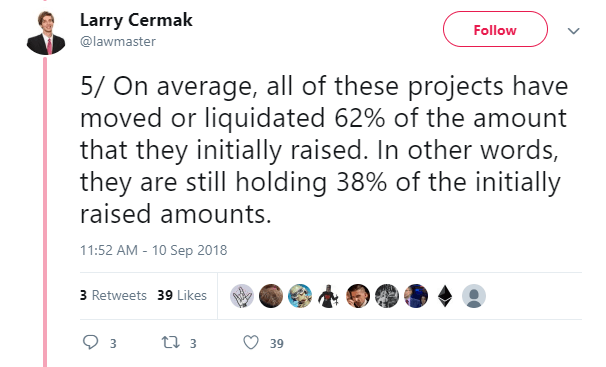