Uber Says That It Will “Absolutely” Accept Cryptocurrency in the Future 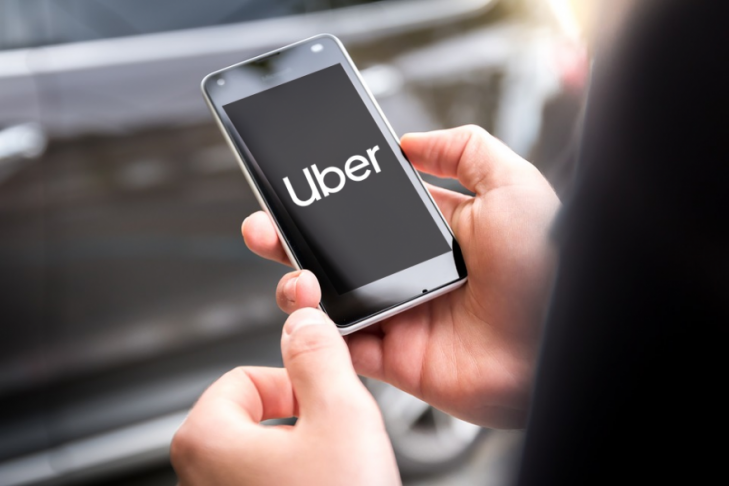 Uber Says That It Will “Absolutely” Accept Cryptocurrency in the Future

Ridesharing company Uber has suggested that it will eventually accept Bitcoin and other cryptocurrencies as a form of payment from users and customers.

Uber CEO Dara Khosrowshahi told Bloomberg on Feb. 11 that the company is “having conversations all the time” about whether to add support for cryptocurrency.

Khosrowshahi suggested that cryptocurrency is “quite valuable as a store of value” but criticized the cost of transactions and noted the technology’s ecological impact. He explained that Uber will likely accept crypto “as the exchange mechanism becomes less expensive [and] becomes more environmentally-friendly.”

He concluded that the company will “absolutely” accept cryptocurrency payments “at some point...[but] this isn’t the right point.”

Khosrowshahi’s concerns around the environmental impact of cryptocurrency are likely related to Bitcoin mining, which consumes 120 terawatt-hours of energy per year. That amount is equal to about 0.6% of annual power consumption globally and is roughly on par with certain countries such as Norway or Argentina.

Khosrowshahi made similar statements during a 2021 interview on CNBC. At that time, he said that looking at other currencies is “good for business” and that Uber could accept crypto payments. He added that the firm would only accept Bitcoin if it sees real value in it and that it would “not just [accept Bitcoin] as part of a promotion.”

Khosrowshahi also denied that Uber would invest in Bitcoin in a manner akin to Tesla, which purchased $1.5 billion worth of Bitcoin in early 2021.

Though Uber has not officially announced any crypto features, the company was an early member of the Diem Association, the group responsible for producing the Facebook-backed stablecoin Diem. Diem was sold to Silvergate Bank last month and its future is unclear. As such, Uber’s role in the project is unclear as well.

Uber co-founder Garrett Camp also started a crypto company called Eco in 2018, which provides a bank-like savings account that integrates cryptocurrency features. That company is not affiliated with Uber in any way.