Video Games and NFTs: Which Companies Will Embrace Crypto Collectibles? 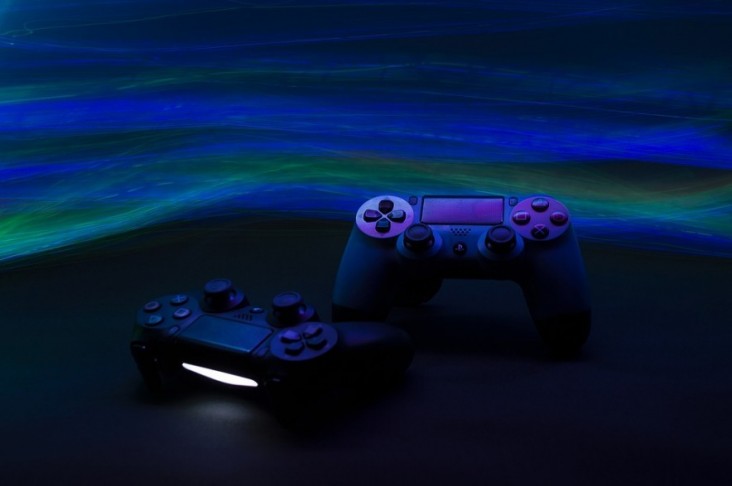 Video Games and NFTs: Which Companies Will Embrace Crypto Collectibles?

Some of the biggest gaming companies have taken notice of NFTs. Here’s what they’ve said on the matter.

Non-fungible tokens, or NFTs, have attracted plenty of attention in recent months. These digital collectibles have great potential in video games, as they can be used to handle ownership of in-game items, costumes, and other assets.

Though NFTs first originated with small-scale crypto startups, some of the biggest gaming companies are now expressing their stance on the technology.

In November, Ubisoft suggested that it would bring NFTs to its games alongside “play-to-earn” features that allow players to get crypto rewards by playing games.

The company has not revealed which of its games these plans could apply to. However, it has invested in and formed a relationship with Animoca Brands, creator of popular blockchain games like The Sandbox and REVV Racing.

Ubisoft CEO Yves Guillemot added that the company is gaining “good know-how" on how it can impact the crypto industry and that it wants to become a key player.

EA Says NFTs Are the Future

Electronic Arts has taken a similar stance. Andrew Wilson, CEO of EA, called NFTs “an important part of the future of our industry" during an investor call in November.

Specifically, he discussed NFTs in the context of sports games like FIFA, Madden, and NHL, some of which already use in-game digital collectibles. "Is there an opportunity, particularly as we think about NFTs and other digital ecosystems to expand that value over time?" Wilson said. "I think the short answer to that is yes."

He also addressed the possibility of play-to-earn games, stating that he sees “anything that brings more people in and engages those people for more time” as a good thing.

However, Wilson suggested that it may take some time to bring these ideas to reality, noting that conversations around crypto are “still really, really early.”

Steam Says No to NFTs

Steam, the most popular game distribution platform on PC, has banned game developers from using cryptocurrency and NFTs in their products.

The platform did not make a public statement on the matter. Instead, it quietly updated its policies in early October. One rule disallows apps that are “built on blockchain technology that issue or allow exchange of cryptocurrencies or NFTs.”

The change was not widely noticed until certain developers were contacted in private messages. One of those developers—behind the blockchain game Age of Rust—spread the news, and Steam’s policy change gained wider attention in mid-October.

Epic Games, one of Steam’s largest competitors, responded to Steam’s decision to ban NFTs and cryptocurrency by promising a more open approach.

Epic is still not interested in using NFTs in its own games. However, it will allow developers to publish games that use blockchain and NFTs “provided they follow the relevant laws [and] disclose their terms,” Epic CEO Tim Sweeney tweeted on Oct. 15.

Sweeney added that the company “welcomes innovation” and said that blockchain has utility regardless of whether a particular use of it is successful or not.

On Nov. 17, Xbox head Phil Spencer said in an interview with Axios that he sees NFTs as “exploitive” at this stage in the technology’s development.

Though Spencer is not entirely opposed to NFTs, he said that the Xbox store is unlikely to allow NFTs. Spencer did not express specific concerns about NFTs, but said that the technology currently “feels more exploitive than about entertainment.” That statement could encompass concerns about the environmental impact of crypto mining as well as the possibility of overvalued NFTs and even fraud.

Despite Spencer’s misgivings toward NFTs, Microsoft seems open to blockchain. It has previously used blockchain to manage royalty payments. Furthermore, in March of this year, it polled Xbox owners about the option of spending crypto in the game store.

Gamestop Is Building a Marketplace

Though GameStop has not yet officially announced an NFT project, it seems that the company plans to build a marketplace for non-fungible tokens.

In October, GameStop posted several job listings seeking out applicants with knowledge of cryptocurrency, non-fungible tokens, and the Ethereum blockchain.

Later, the company’s code was found to refer to Loopring, a second layer protocol that speeds up Ethereum transactions. Loopring’s LRC token gained significant value in just weeks, rising from $0.38 on Oct. 27 to a high of $3.75 on Nov. 10.

Though GameStop’s plans and its connection to Loopring have not been confirmed, an official announcement from either entity could continue the hype and garner positive attention for the company within the crypto community.

Ultimately, gaming companies have divided feelings on NFTs. Ubisoft, Gamestop, and EA are remarkably positive toward NFTs. Steam and Xbox are very hesitant to work with NFTs, while Epic Games is somewhere in the middle of the spectrum.

While some game companies are hesitant to let third parties bypass their own first-party own systems that are already in place, other companies seem to see little risk in opening the doors to third-party crypto transactions and NFT trading.

In addition to examining NFTs, various video game companies have begun to support cryptocurrency for more basic payment purposes over the past few years.