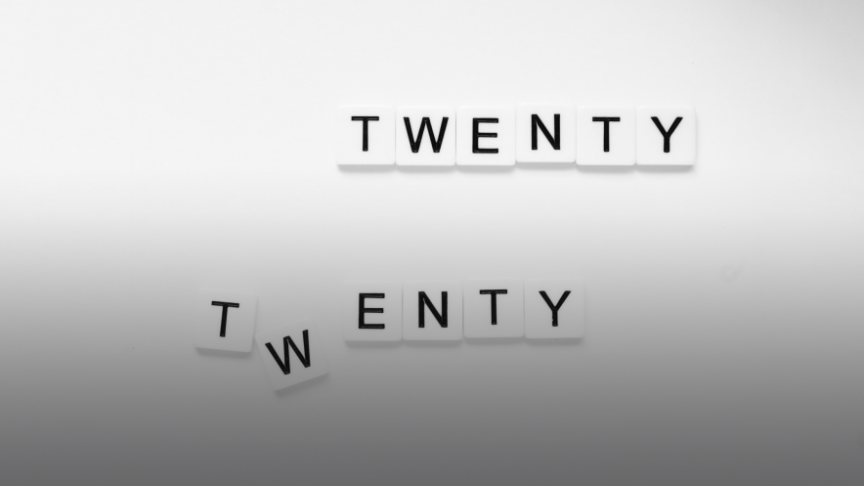 2020 has proven to be one of cryptocurrency's biggest years. These news stories highlight the year's critical developments.

In October, after months of speculation, PayPal introduced crypto buying and selling to 325 million users. The event marked one of the biggest adoption stories in crypto history. Though PayPal's features are currently limited, the company plans to offer more features in the future, so this story may continue to attract attention well into 2021.

Bitcoin halved its mining rewards in May, which discouraged mining and reduced inflation. This occurs every four years and is intended to keep Bitcoin prices reasonably high by balancing supply and demand. Combined with price fluctuations, this will have a complex effect on the Bitcoin mining industry, which will need to keep making profits.

Between February and April 2020, the global stock market crashed due to various factors surrounding the COVID-19 pandemic and the Russia–Saudi Arabia oil price war. On March 12, a particularly dramatic crash occurred, and this extended to the cryptocurrency market. Bitcoin prices fell by approximately 50%, with prices as low as $5000. Though Bitcoin prices recovered, the event caused concern among investors.

In July, a hacker took over the accounts of several verified Twitter users, including those belonging to corporations and individuals such as Apple, Uber, Bill Gates, and Jeff Bezos. The hacker carried out the attack in order to mislead users into sending Bitcoin to a fraudulent promotion. Though the strategy brought in very little money (just over $121,000) the attack is notable because a more concealed Twitter attack could have had wider-ranging effects on politics, public relations, and other affairs.

Coinbase received criticism this year for its decision to limit political activity among its employees. The company announced plans to take an apolitical stance in September, a decision that received plenty of backlash. In late November, the New York Times published a critical article on the company's treatment of Black employees.

Unrelated to this, Coinbase's decision to supply surveillance tools to the U.S. government also attracted the ire of the crypto community, which is resistant to tracking. This all added up to a bad year for Coinbase's public image.

In July, payments giant VISA affirmed its intent to settle cryptocurrency payments by working with existing blockchain companies such as Coinbase and Fold. The reception to this news was mixed. Some believe that VISA's participation will help crypto gain mainstream adoption. However, critics argue that VISA could add a centralized point of control and interfere with the freedom of spending that Bitcoin aims for.

The amount of cryptocurrency locked in decentralized finance (DeFi) applications skyrocketed beginning this summer. The total locked value across all Ethereum apps began at roughly $700 million in early January. Now, in November, nearly $15 billion has been deposited, representing a twenty-fold increase in value. With the launch of Ethereum 2.0, DeFi could grow even larger thanks to faster transactions and lower fees.

The People's Bank of China gradually worked toward launching a digital yuan this year. Though the effort is not complete, the topic came up several times this year. Most notably, Chinese citizens were given early access to the token through a $1.5 million lottery in October. Though there is no official launch date yet, next year could see the country officially launch the coin and make it available to the general public.

Finally, Facebook's cryptocurrency project is inching closer to launch. In early December, the projected rebranded to Diem (formerly Libra) and announced plans to launch its USD-backed stablecoin in January. This news comes after a year and a half of regulatory troubles. Nevertheless, Facebook's Diem coin will mark what is undeniably a milestone: the first cryptocurrency created by a "Big Five" tech company.