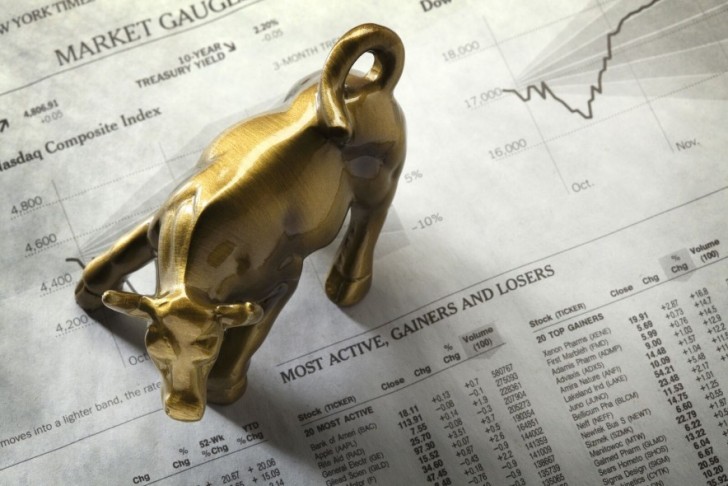 BTC finds strength with a rally through the $7k level as futures interest builds. STEEM and ENJ saw good gains and XLM added 20%.

I noted in last week’s article that Bitcoin had finally managed to close above $7,000 in its fourth week of trying. I said,

This could see further gains this week and the beginning of a potential push towards $10,000 ahead of the May halving event.

BTC saw a good rally on the week and the coin has tested $7760 today so the resistance at the $8,000 level is the first target.

I wonder if we may see a “buy the rumor, sell the news” event with the halving, which is often seen in stock markets. Investors are buying in ahead of the event, but may sell out if there’s no real price move once the halving occurs. We have seen many halvings lately that have done little to spur price. The only difference is that BTC moves the overall market and may have more of an effect.

The previous halving events have all led to a strong advance in BTC and the next one up is estimated to push the price to $100,000 eventually. 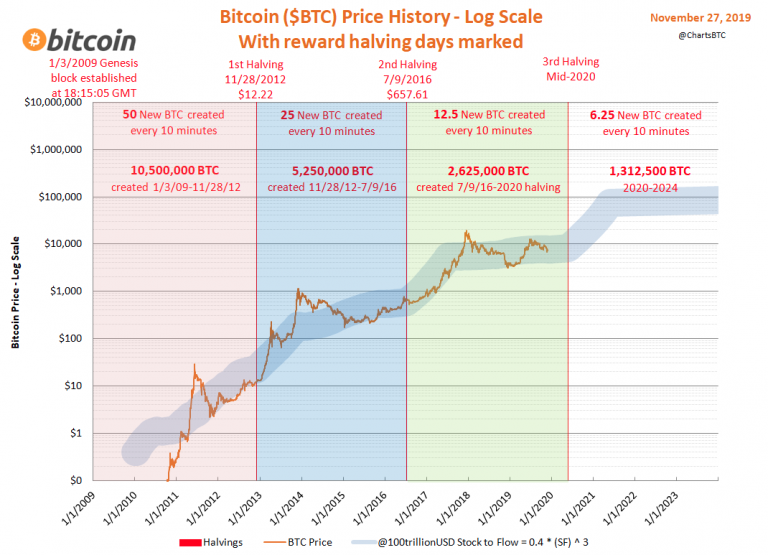 BTC futures contracts continue to see growth on the Chicago Mercantile Exchange (CME). The move above $7,500 last week saw a record surge to 13,285 contracts. Data from Skew Research highlights the rise in open interest, alongside the rise in daily volume. This could be a double-edged sword as open interest was high ahead of the March crash, so we need to be wary of a further drop if sentiment changes.

Steem was one of the best performers in the top 100 coins with a 47% gain. The Steem project is seeking to disrupt the model of content creation and user rewards.

Shareholders of social media platforms made billions of dollars from user-generated content. The content creators? They made nothing.

Steem flips the model and returns the value to the people who contribute the most. Users become platform stakeholders, maintaining control over their data, and earning cryptocurrency rewards for each contribution they make. 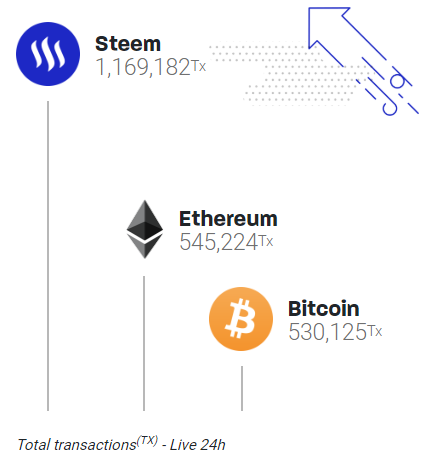 The project is gaining traction amongst content creators as transactions are ahead of Bitcoin and Ethereum, with 1 million users and 324 apps. The ecosystem includes blogging, the DTube video platform, and crowdfunding. There is also a Steem Monsters collectible trading card game. The platform says it has paid out $59.5 million in rewards since June.

Another aspect of the project is the Smart Media Token (SMT). SMTs are native digital assets on the Steem blockchain that can be launched by anyone to help monetize online content and create incentives for their users. The tokens are based on the ERC-20 model and are aimed at businesses with digital content.

The move higher in STEEM sees the coin ranked at number 60 in the list of coins by market cap with a value of $86.4 million. The price of STEEM has found support at the $0.113 level and is now testing the $0.25 resistance. A move above there would confirm the low and the $0.500 level would be the next target.

Enjin coin was strong on the week with a 34% advance. The Enjin platform is aimed at the gaming market and allows developers an ecosystem to create their own games with the ability to trade ENJ coins for in-game assets. Enjin previously partnered with tech giant Microsoft on the Azure Heroes digital badge rewards pilot scheme, which is styled on badgers. 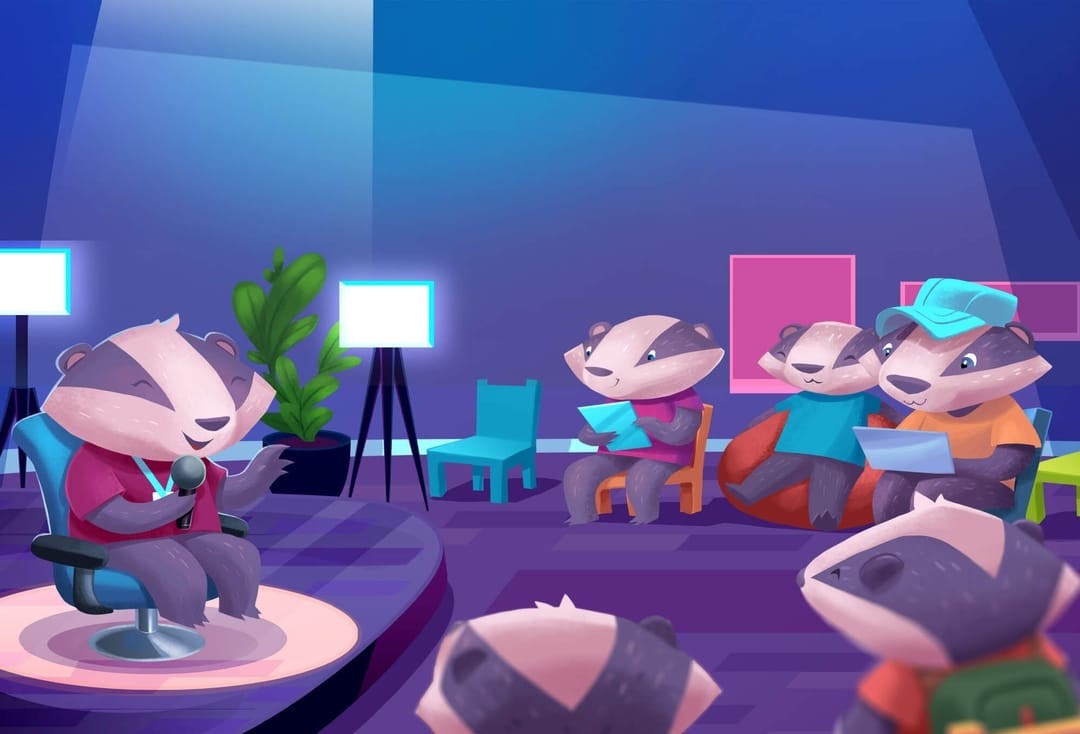 Badgers are awarded to nominated individuals who work to improve the Azure developer community and their own development skills in a variety of ways, from coaching and creating demos to organizing events, building sample code and blogging about Azure. The project is a good starting point for future collaborations with Microsoft.

Stellar Lumens saw a 20% gain on the week as the general market got a boost from the gains in BTC.

Stellar now trades at $0.062 and the rally from $0.0300 has confirmed the channel and support under $0.0500. The channel resistance is aligned with the 50 moving average so this is our key resistance in XLM. The $0.08-0.1000 levels would likely see sellers waiting but a stronger advance in BTC could outweigh them.

The outlook for the market will depend on BTC's ability to continue making further gains ahead of the halving event in two weeks' time.