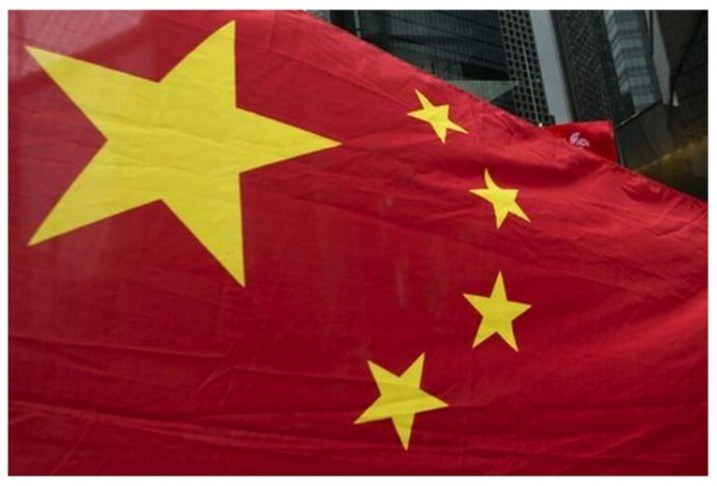 The cryptocurrency market was heading for another gloomy week until headlines out of China sparked a strong turnaround in BTC and pulled the rest of the market higher.

With BTC slumping below $7,500, a statement out of China by President Xi Jinping led to one of the largest daily gains ever with BTC rallying over the weekend to almost $10,500.

Support for BTC is around the $7,500 level and this will be the critical level going forward. The first key resistance will occur near $11,000.

We must take blockchain as an important breakthrough for independent innovation of core technologies, clarify the main directions, increase investment, focus on a number of key technologies, and accelerate the development of blockchain and industrial innovation.

The statement has spread excitement through the cryptocurrency community and led to strong double-digit gains in many coins. China has always been critical of cryptocurrencies, including banning Initial Coin Offerings (ICOs) in 2017 but I stated previously how this was likely just a means to control the technology’s arrival into the country and that was confirmed after China announced their own digital currency in recent months, which was accelerated after the announcement of Facebook’s Libra.

The denial of blockchain and cryptocurrencies is over and we now see governments and big corporations jostling for power.

Bitcoin now trades around the $9,500 level and the recent move should see further gains in the week ahead, with the potential for a strong close into year-end.

One of the biggest winners from the China statement was the country’s NEO project. NEO was up 50% for the week but almost doubled, after blasting from the support levels of $7.00 to highs of $13.00, before the coin settled at $10.87.

One the weekly chart, there is hope that the lows near $7.00, which were set at the market’s December lows will hold. The resistance levels ahead for NEO stand at $20.00 and $35.00, however, the record high for this coin is near $200.00. One of the big weights around the neck of NEO’s price was China’s aversion to the technology.

NEO currently sits at number 18 on the list of coins by market cap with an overall value of $765m. Investors shouldn’t underestimate the potential for Chinese investors opting for homegrown currencies in the future. The market rally also benefitted other China-based coins, including Ontology (ONT) with a 55% gain and Nebulas (NAS) with a 40% gain for the week. The coins hold the number 24 and 104 spots respectively.

Tron benefited from the market’s bull run with a 30% rise on the week. With a possible link to the China-fuelled gains, Tron’s founder Justin Sun was a previous protégé of Alibaba founder Jack Ma. Justin Sun once referred to himself as Ma’s “best disciple”.

Investors may hope that a green light from China’s government will put TRX near the front of the line for adoption into the Alibaba platform but the government is creating their own coin so this would have to be in another form than payments.

Bitcoin SV was a strong gainer on the week and I also wrote about that coin in last week’s article, stating:

…the $100 level, (which) will be the focus going forward. A move to $130 is possible as the market makes its mind up about the value of BSV.

A 34% rally to $138 in BSV is now testing resistance and leads to a higher possibility that the recent four-week rally is more than a bounce after the bearish activity from May.

BSV still trails its hard-forked rival BCH by 50% in market capitalization. The next level of resistance will be the $180-200 level.

The comments out of China were a welcome boost to a market that was starting to fear another BTC rout to levels near $5,000 and the statements simply confirm once again what we have been saying for a long time: that big corporations and governments, who once criticized the technology as a scam or a passing fad are seeking to control the arrival of the technology into their countries. Although China will control its own currency, there is still the potential for a wave of Chinese investment to other blockchain-related projects in the future that do not threaten the China coin payments system. It also underlines the caution I have had for a long time over cross-border payments coins. Governments will not give up their control over money without a fight.