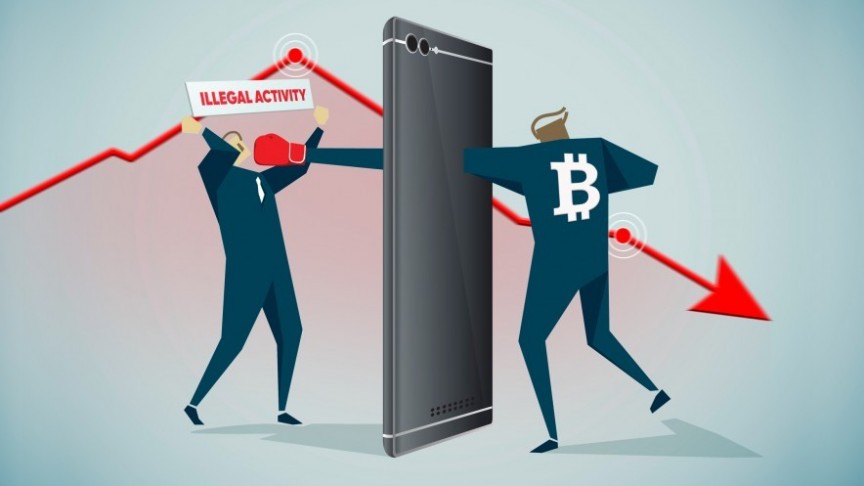 A US DEA agent said to Bloomberg that illegal activity now only accounts for 10% of the total transaction volume of the Bitcoin Network.

In an interview with Bloomberg Infante said,

The figures revealed by agent Infante go against the commonly held belief that Bitcoin and other cryptocurrencies are mainly being used for illegal motives. Although this may have been the case several years ago when Bitcoin was better-known for its association to the Dark Web marketplace called the ‘Silk Road’, now law enforcement understands how to use the immutability and traceability of blockchain transactions to track funds and who is sending and receiving them.

According to agent Infante, while wallet addresses once may have worked as a way to hide people’s identities, this is “not [the case] anymore”, and they even “have ways of tracking” transactions made on the more privacy-focused blockchains like Monero and Zcash. Infante also said that “she’s fine” with criminals using cryptocurrencies since,

The blockchain actually gives us a lot of tools to be able to identify people. […] I actually want them to keep using them.