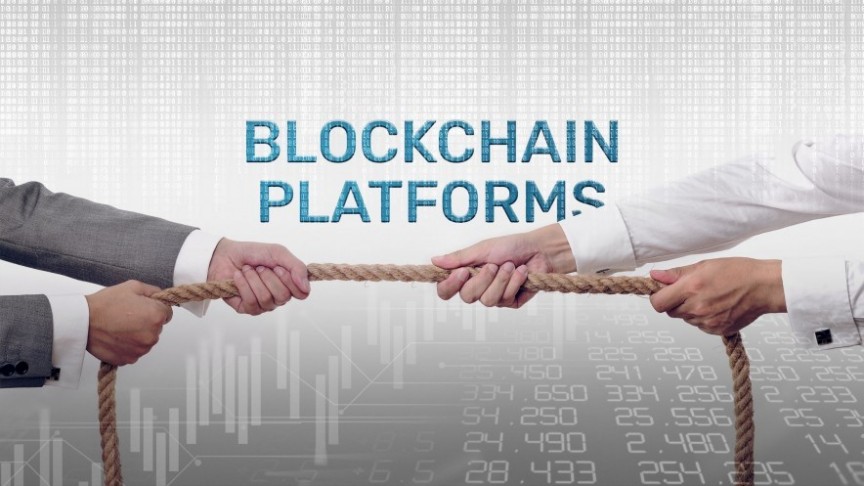 Blockchains can be used to make decisions based on voting. How can this be harnessed to resolve conflicts and disputes?

Disputes are usually settled through mainstream channels. Legal systems offer several settlement methods from lawsuits to arbitration. Even outside the legal system, there are options: banks and companies have a way to handle complaints from customers, while websites and social media platforms handle complaints between users.

Yet there is an alternative. Blockchain-based dispute resolution gives users a way to propose an issue, and it also gives other users a way to vote on those issues. These systems are driven typically by cryptocurrency incentives: various participants must stake collateral or pay a fee, and those funds are later paid out to the winners.

Thanks to the programmable nature of cryptocurrency and the open participation models that blockchains permit, these systems can provide fast settlement and fair outcomes. Of course, to take this beyond the abstract, real applications must exist―and, as it turns out, there are several dispute resolution platforms in progress.

Many dispute resolution platforms pattern themselves after legal systems. There is some discussion of whether blockchain-based arbitration and contracts carry legal weight, but arbitration is useful even if a dispute never reaches the legal system. For instance, arbitration can settle policy violations, IP theft, or payment disputes.

Aragon Court, which went live in November, follows this model: its users can file issues or act as jurors. Right now, the platform is being used to arbitrate simple organizational agreements called Proposal Agreements―but in theory, any issue with two possible outcomes could be decided through the system.

This isn't the only platform that is following the jury model. Jur released an open beta for a similar platform in September, while Kleros went live in 2018 with its first demo, Doges on Trial. Oath, finally, is another system working under this model, and it launched its app in February, offering a number of initial cases through its partners.

Some platforms are taking an approach that focuses on commercial disputes, such as payment and delivery times, as well as service quality and product authenticity. Though projects working under a jury model have formed commercial partnerships, projects under a commercial model naturally have a greater focus on doing so.

Mattereum, for example, relies on Ricardian contracts and a network of professional arbitrators. This means there is no jury―an important feature since companies might not want to rely on public input. Companies that have adopted Mattereum include Ocean Protocol, a data marketplace, and Third Millenia, a collectibles company.

IBM, meanwhile, has introduced blockchain into its Global Financing unit, which handles more than 25,000 transaction disputes per year. Though the platform seems to be an in-house tool, it has been a resounding success: in September 2018, IBM announced that the division had cut its resolution times by 75% with blockchain.

Dispute resolution platforms have a few issues. For one thing, they do not seem to carry mass appeal, and it is not clear how many people are really willing to defer to them. On top of this, the "game theory" rules that underlie incentives are very complex, and they can have unwanted outcomes that are only clear in hindsight.

One victim of those complications is Augur, a prediction market that uses dispute resolution to decide whether events have played out in a bettor's favor. Unfortunately, bad actors have found ways to profit by creating tempting but misleading contracts. The issue has been solved, but human behavior can always be exploited.

It also seems that some systems are simply unpopular. EOS once had an arbitration body called ECAF, which was tasked with resolving thefts and freezing compromised EOS accounts. However, ECAF's rulings were consistently controversial from the very beginning, and the group was disbanded after approximately one year of operation.

Despite their issues, blockchain-based dispute resolution platforms have several strong points. They can settle disputes more quickly and inexpensively than traditional legal systems or complaint channels. They are also more open: that is, they are public systems with voluntary participation, not tools for enforcing top-down rules.

Furthermore, blockchain platforms do not need to render their traditional counterparts obsolete―new and old systems can work alongside one another. Commercial applications for blockchain-based dispute resolution platforms seem particularly promising, regardless of whether individual users take an interest in them.