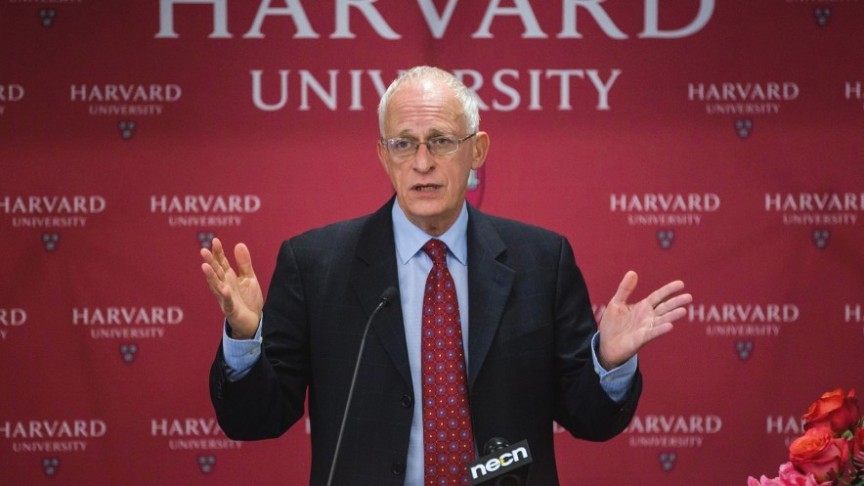 Professor Hart is the current Andrew E. Furer Professor of Economics at Harvard University and was one of the co-recipients of the 2016 Economic Sciences Nobel Prize for his important research on contract theory. Hart’s work for Prysm, which will be paid on a case-for-case basis, will focus on reviewing incentive structures designed by the firm to help guarantee that the outcomes desired by clients are achieved.

Regarding the nature of smart contracts, Hart said to Forbes,

Instead of just looking at the contract itself, what’s written there, it’s also useful to think about what procedures are put in place for dealing with what isn’t there [...] How you communicate with the other party, how you might resolve disputes [...] Blockchain can be very helpful in automating certain things [...] Incentives are at the heart of all this. But also governance, how these things are organized.

Dr. McAfee has also previously worked for several important technology firms, serving as a Chief Economist at Yahoo, he also was Research Director at Google, and is fresh out of Microsoft, where he worked as the Chief Economist from 2014 to 2018. Dr. McAfee has also been the J. Stanley Johnson Professor of Business, Economics, and Management at Caltech. McAfee’s role will be largely related to helping new tech and industry firms reimagine the way markets are designed.

McAfee told Forbes regarding the relevance of blockchain technology for this sector,

About the Prysm Group

The Prysm Group, which refers to itself as a “design firm led by PhD-level economists from the world’s top universities”, seeks to employ the tools of game theory, contract theory, social choice theory and market design to develop customized solutions catered to blockchain-related initiatives. According to the Prysm Group´s website, the firm’s main areas of expertise include consensus and community governance, incentive and platform design, and foundational tokenomics.